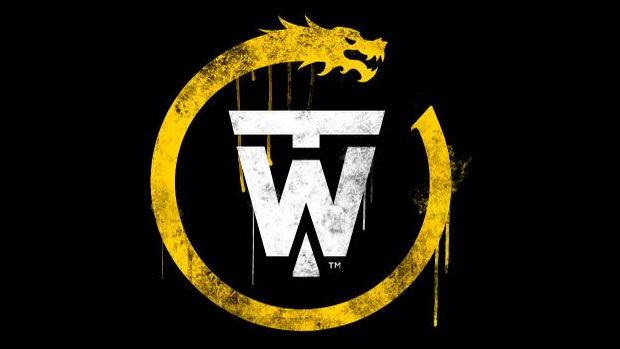 Many of us dug United Front Games’ open-world title Sleeping Dogs. A full-blown sequel was never announced, but the team’s next project, Triad Wars, is set in the same universe. “[I]t’s something we’ve wanted to do for ages,” the studio said last year after a trademark was found.

We’ll learn much more about the game on Monday during its proper unveiling, followed by a reddit AMA on Tuesday. Curiously, the blog post teasing next week’s announcement — don’t you just love how that works? — describes Triad Wars as a “PC online game.” Make of that what you will.

I found it funny that this was the most upvoted comment on our last Triad Wars post: