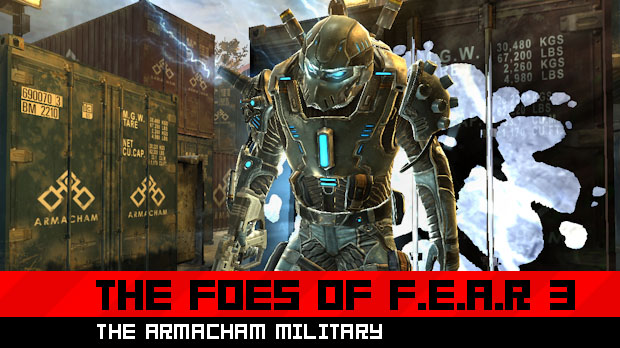 This week, Destructoid is exclusively revealing the formidable cast of enemies that you’ll encounter in F.E.A.R 3. This horror-shooter sequel pits players against two distinct and deadly forces — the high-tech soldiers of the Armacham Military and the twisted freaks of the Alma Multiverse.

Today, we’re taking a look at the Military forces. They range from your standard army boys to your more deadly assassins and snipers. While they represent a more “traditional” videogame enemy, they’re no less dangerous for it.

Check out the full range of baddies below, and keep an eye on Destructoid tomorrow for Alma’s minions. 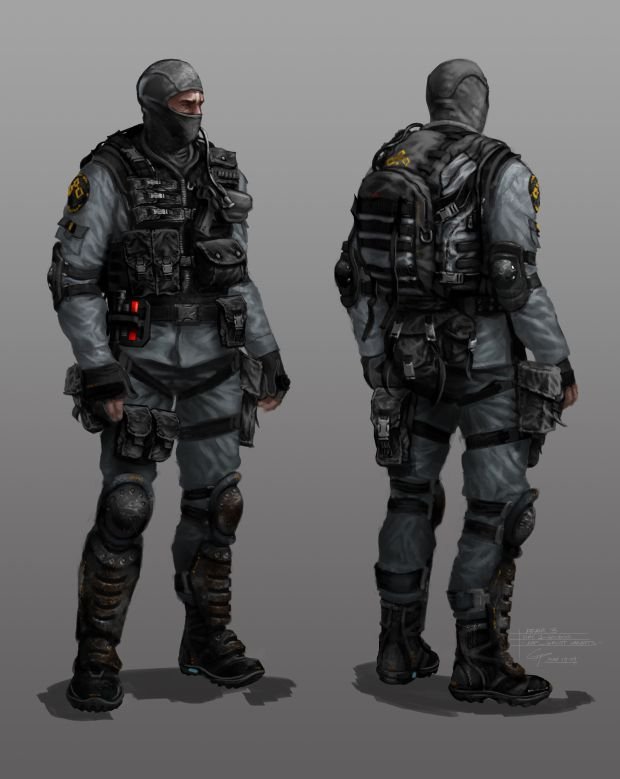 The most common enemy of F.E.A.R 3, and the most archetypal, is the Grunt. These are your general cannon fodder, but that doesn’t mean they’ll lie down and take your nonsense. According to Warner Brothers, these guys will effectively use cover, set up ambushes, climb and crawl under objects to gain advantageous positions.

At the end of the day though, they’re still begging to be shot right in the face. 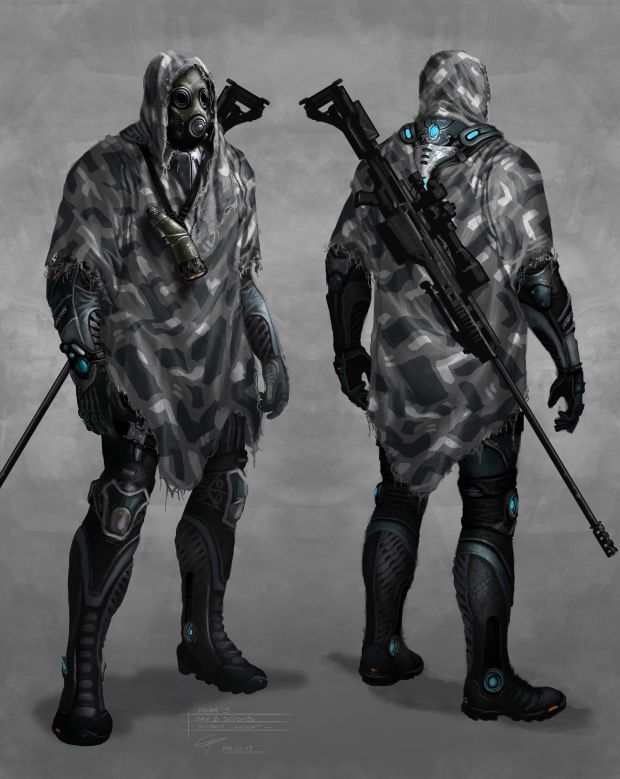 Any first-person-shooter aficionado should be familiar with the Sniper. Long-distance pains in the arse, Snipers dispense their justice from on high and far away, but they’re given away by a red laser sight that helpfully pinpoints their location. For some reason, videogame Snipers never turn that thing off. 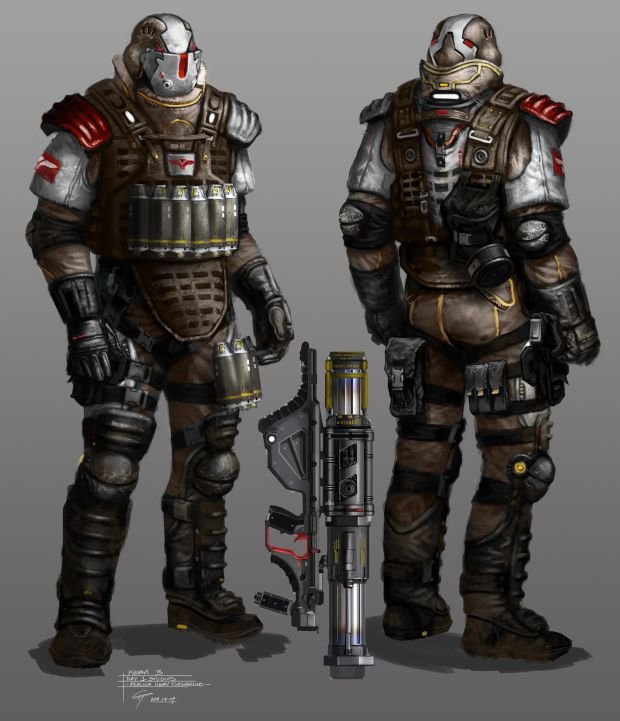 As with Snipers, shooter fans will recognize the perpetual annoyance that is the rocket trooper. An Armacham Heavy Rocket soldier is given away by a green laser as opposed to the Sniper’s red one, so be on the lookout for one of those in order to locate these explosive cowards. 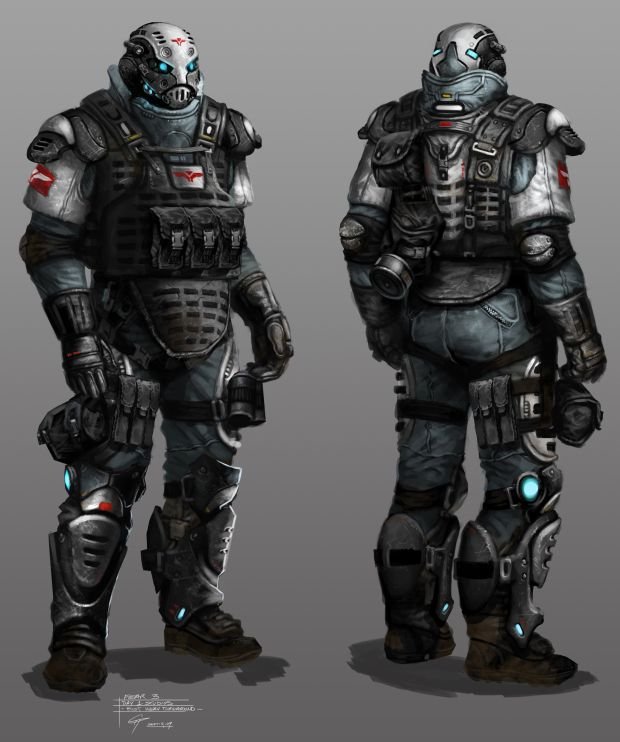 Heavy Riot troopers are some of the most deadly fighters in Armacham. Confident and aggressive, their modus operandi is to hide behind their shields in order to get in close and finish off a victim with short-range weaponry. Their riot shields have a terrible habit of getting in the way of your bullets, so you’re going to have to sort that out before giving them any sort of punishment.

“When attacking, the Phase Commander moves through solid obstacles to reach tactical locations (i.e., spots from which they can flank, get behind, or simply close the distance on their targets). As a defensive tool, the Phase Soldier moves through walls and other obstructions to put obstacles between them and their enemies.

“The Phase Commander is a powerful, intelligent, and formidable enemy.  His abilities, strength, tactical knowledge and weaponry make him a tough opponent.”

Essentially walking spawn points, Phase Casters have the ability to open up portals that let more soldiers into a fight. They’re not geared for offense, and will attempt to hide after each cast, but killing them will be a top priority. When backed into a corner, Casters fight back with a ranged Beam Weapon.

Finish them off quickly before they summon an army of gun-toting nasties.