The Coronavirus pandemic really did a number on the already out-of-control video game collector’s market. I always say that I used to buy retro games because I was poor, but now I’m too poor to buy retro games. I’ve got a lot of complaints about it. Don’t get me started.

There are exclusions. Did you know that the Sega Game Gear is both cheap and awesome to collect for? You just need to find someone to replace the exploded capacitors on a dead model, and bam, you’ve got yourself a welcoming library to dip into.

Then there are the systems that are a nightmare to collect for due to various reasons. Mostly price. It’s easy to point at systems like the Neo Geo AES that has a median price point north of $500 for a game, but have you considered getting a full MVS setup instead? Below is my list of the worst systems to collect for that are still worth owning. It’s hardly comprehensive, but something to keep in mind when you’re picking a library to focus effort on.

The prices here are pulled from pricecharting.com. As far as I know, we’re not even remotely affiliated with them, but they are a great resource to ensure you aren’t getting viciously ripped off when you visit your game store of choice. 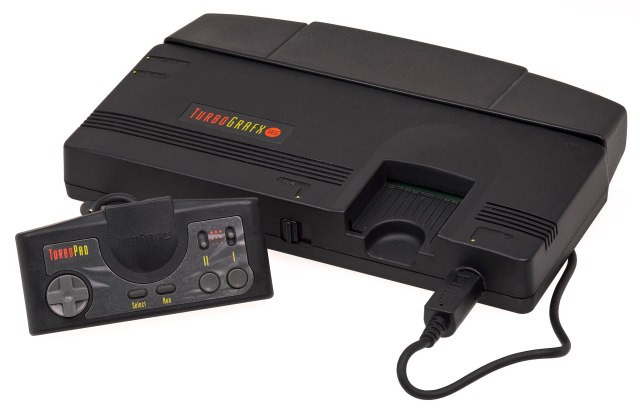 When the PC-Engine was first released in Japan, back in 1987, it became a huge hit as well as a major threat to Nintendo’s market dominance. However, when developer NEC brought it over to North America as the Turbografx-16, it was a massive dud for myriad reasons.  When all was said and done, only about 94 games were ever released for the console before it was canned in the U.S. in 1994.

The list of games that average for less than $10 today is almost non-existent. At the time of writing, the median price is around $50. Prices for beloved games like Air Zonk are hovering around $150, while the mascot platformer, Bonk’s Adventure, is a steep $60. These prices are for loose cartridges; the games came in CD-like clamshell cases, so getting them complete with case and instructions can raise prices significantly.

Let’s not even get started with the CD attachment, which pushes prices past all logic. It’s unfortunate because there are some great games in the library and multiple console iterations to play them on, but the collector’s market prices make it a domain for the brave. 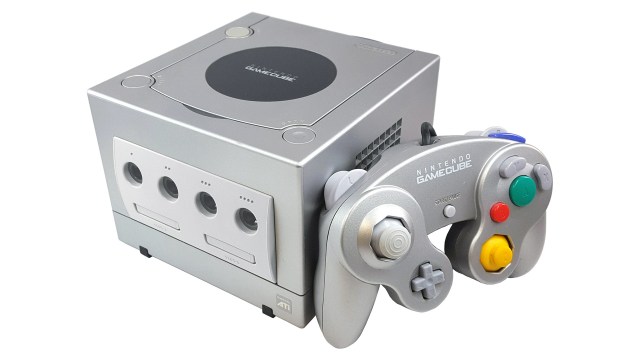 While the median price for Gamecube games is a reasonable $12, let’s be real, you don’t just want any Gamecube games; you want the platform’s big hitters. Well, get ready to pony up. You can still get million-sellers like Super Mario Sunshine for $35 with a case and manual. However, that logic doesn’t hold true for titles like Super Smash Bros. Melee ($65) or F-Zero GX ($85). If you want some of my personal favorite titles like Chibi-Robo or Eternal Darkness, you’ll be ponying up something north of a hundo.

And that’s exactly what makes the Gamecube painful to collect for. There are games that are ubiquitous to the console, and most of them cost at least as much now as they did when they were new. 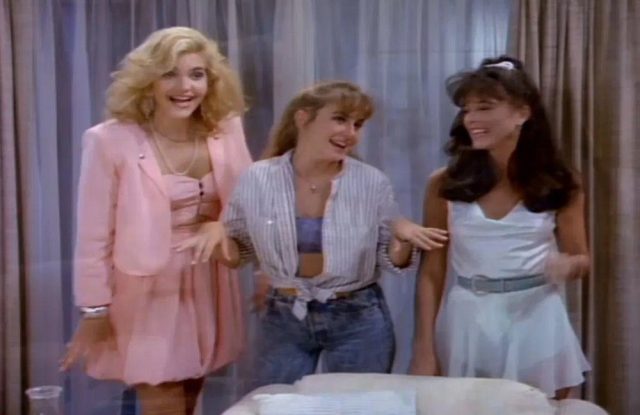 It would be easy to argue that the Sega CD didn’t have that many games worth collecting, to begin with. Much of its library is populated with misguided FMV titles. But there are a few gems that would be must-haves if it wasn’t for the fact that you’ll be trading your car to get them. I’m talking about games like Snatcher ($1300) and Shining Force CD ($300, which seems like a steal when I put it next to Snatcher).

But the real reason that the Sega CD is awful to collect for is its games cases. Sega was obviously trying to appeal to the American consumer by packaging their games in these awkwardly large plastic clamshells. If that wasn’t bad enough, the plastic is both hard and brittle, meaning it would break before it bent. And oh-so-many of them broke, making them even harder to find in decent condition. 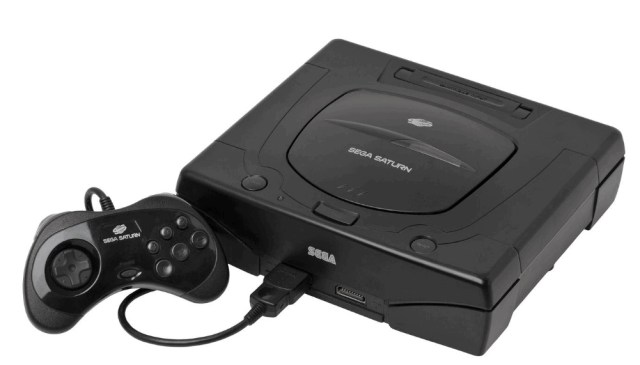 The Sega Saturn is a mix of the Gamecube and the Sega CD’s problems. Want the most prominent games for the system? I guess Daytona USA is reasonable, but if you want The House of the Dead or Panzer Dragoon Saga, then you’re going to be shelling out.

Then they went and put the games in the same stupid cases they used for the Sega CD. The good news is that the two consoles’ libraries can be set side-by-side on the same shelf. The bad news is that if that shelf collapses, then you’ve got a lot of broken plastic to sort through. The Neo Geo Pocket Color was a great system that should have been a bigger contender to Nintendo’s Game Boy. Unfortunately, it died a very early death. Only 31 games were released for the little handheld, and the cheapest today are just short of $20. To be fair, there are no four-digit monsters hiding among them. The shallow library ends up being a bit of a blessing from a collector’s standpoint since you can grab them all up without selling your house. But $80 for a loose copy of Shanghai Mini? Yeesh.