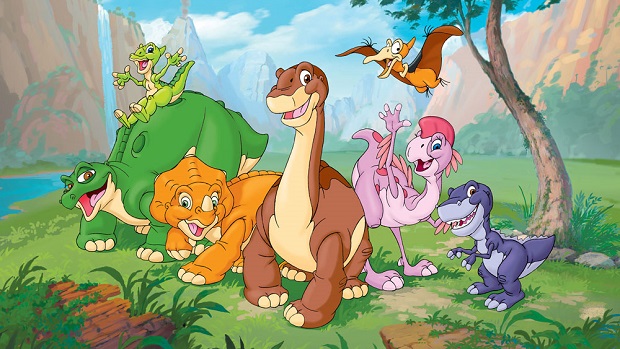 Xbox One jumped out the gate by moving three million units. That’s impressive and all, but there’s always room to improve. Microsoft plans on bettering the Xbox One in the near future with its first major update, and the primary focus will be addressing the social side of the Xbox Live platform.

Speaking with Engadget, Xbox’s Marc Whitten commented on the “Live experience” and where there are seams in the Xbox One’s infrastructure. “The feedback we’ve gotten is pretty valid; some of the social stuff is hidden or harder to use than it was on the Xbox 360. So, you’re gonna see us come out with an update where, well, we’re going to fix those things,” he said. “I take it pretty seriously when people say it’s harder to get into a party, and the defaults aren’t right. Let’s take an update and really go through a big list of what we’re hearing from customers, what we know is broken with the architecture, areas that we want to improve or complete,” he continued.

Whitten remarked that he thinks the update will roll out sooner rather than later, because that’s Xbox’s vision for revising the platform. Unsurprisingly, Xbox One was designed around the knowledge Microsoft had gleaned from working on the Xbox 360, including how to push more regular updates. “You’re gonna see the box get better faster than you did in the past,” Whitten concluded.