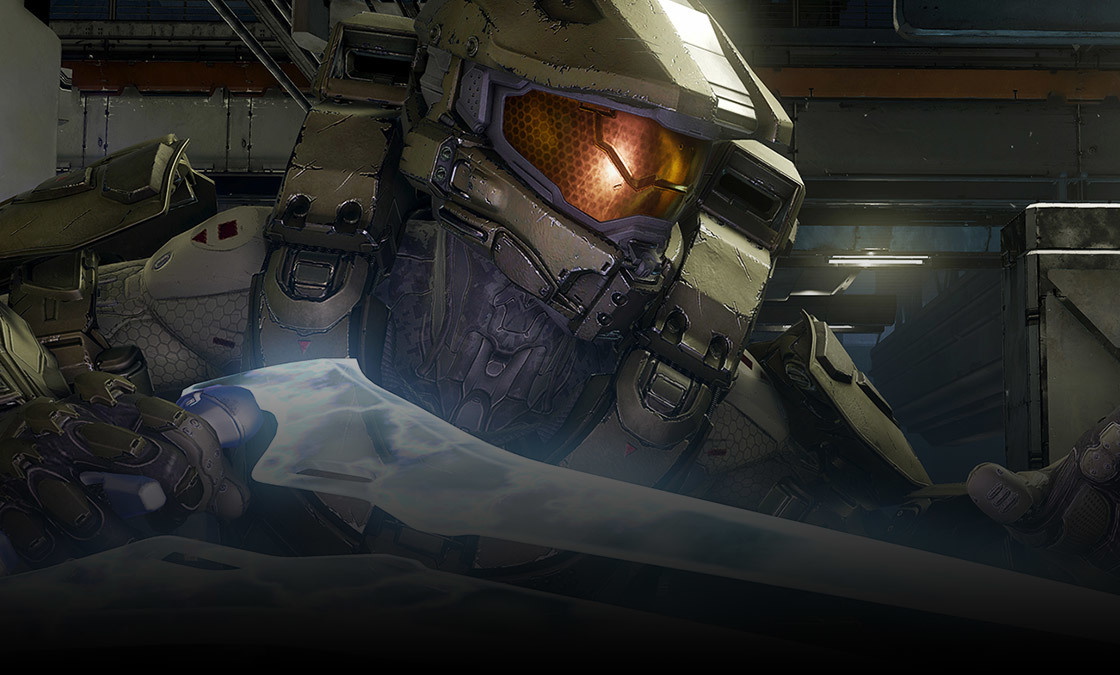 Just shortly after E3, Showtime announced it was starting production of a series based around the Halo franchise. While this recalled memories of Microsoft taking to its E3 stage in 2013 to announce the same thing, this series seems to actually be in production instead of just an idea. While details have been pretty mum thus far, we now have an idea of at least one character that will be making an appearance. Speaking with Deadline, Showtime confirmed that series icon Master Chief will be a part of the show as a leading character.

The series is gearing up for a 2020 broadcast date and looks to focus more on the conflict between humanity and the covenant (as previously stated). Kyle Killen will be working as the series’ executive producer. He has previously worked on Fox series Lone Star, which isn’t sci-fi in any capacity. Showtime CEO David Nivens explained the choice, saying, “We made a conscious decision to hire a writer not known for sci-fi or big battle movies. We want to make sure we get the inside human drama.”

While the series will be a new story instead of a retread or continuation, Showtime is working closely with 343 Industries to ensure that plotlines from the program don’t violate any of the canon established from the games. The show is set to be filmed on a combination of backlot sets in multiple locations with Showtimes’ Gary Levine (network president of programming) stating, “It is an enormous undertaking.”

Will ‘Halo’ Be Showtime’s ‘Game Of Thrones’? – TCA [Deadline]