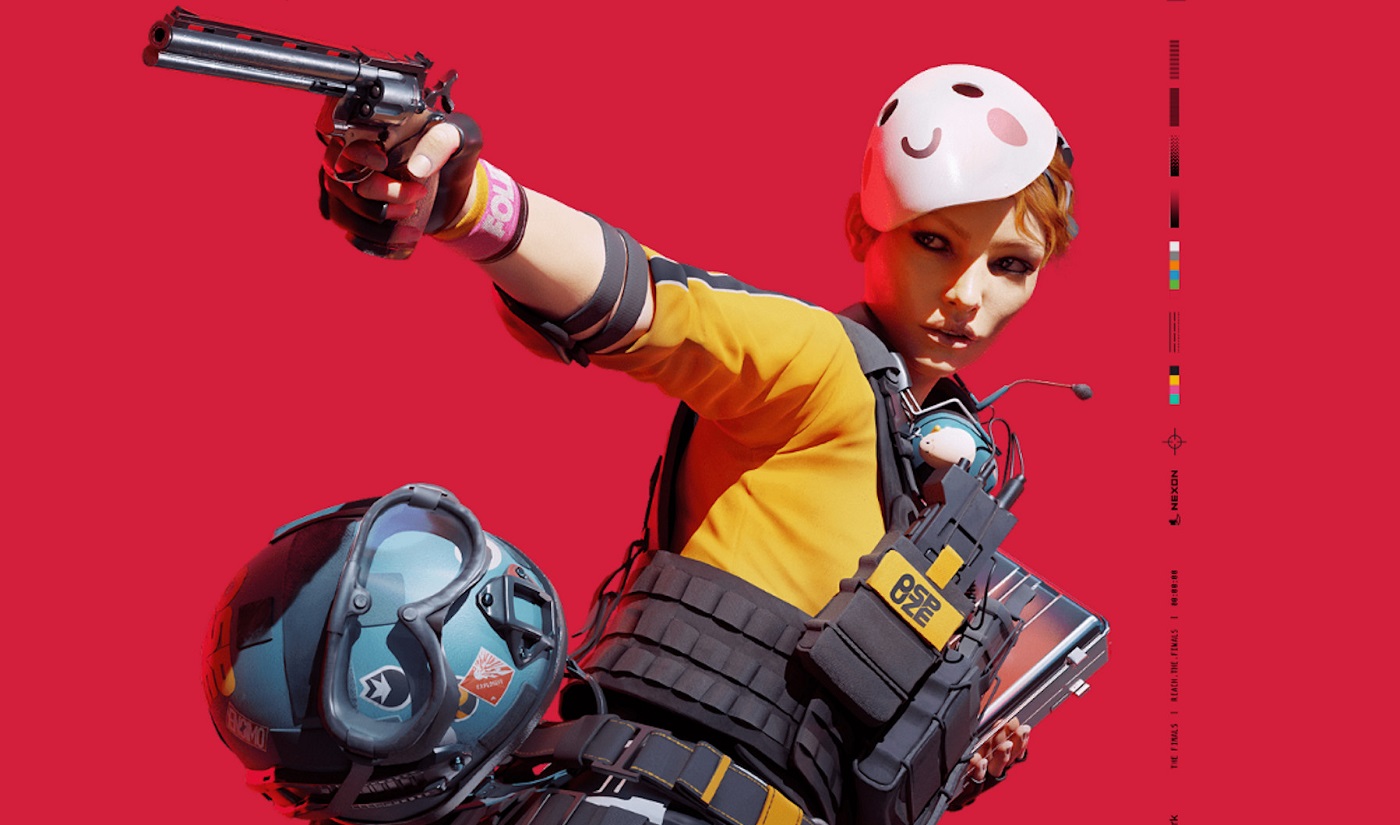 Who loves you, and who do you love?

Developer Embark Studio and publisher Nexon have released a “pre-alpha” gameplay video for its upcoming multiplayer shooter, The Finals — Following its grand debut at Gamescom Opening Night Live, the new video gives us our first look at the deadly competition’s hyper-violent rat-a-tat-tat action.

The Finals, which is currently in development for PC, will see contestants from all over the world compete in a chaotic and explosive virtual universe, laying waste to one another with all manner of ranged and melee weaponry. Featuring fast-paced world traversal, rapid-fire guns, razor-sharp blades, and all manner of explosive devices, The Finals will challenge its hapless party of contestants to be the last person standing, bagging themselves big cash prizes while they wow the bloodthirsty audiences watching from home. Get me the Justice Department, Entertainment Division.

The core gameplay construct of The Finals is to allow players to adopt their own form of strategy, be it an acrobatic knife-wielder, a stealthy assassin hiding in the shadows, a rooftop running crack shot sniper, or a rocket-launcher-toting building leveler, The Finals hopes that players will find their own particular combat style with which to survive until each show’s end credits. Environmental destruction is another key element of The Finals’ makeup, with collapsing buildings, smashed ceilings, and hiding places being reduced to rubble all a required part of the action.

Hmm… This would seem to suggest that power players will be favored over stealthy types, but we’ll see.

If you fancy joining the green room for The Finals, then you can register for a playtest over on the game’s official Steam page. The playtest kicks off tomorrow, September 29, so move fast, aim straight, and be sure to smile for the cameras. After all, audience connection is the key to modern-day survival.

Parasocial relationships and all that.