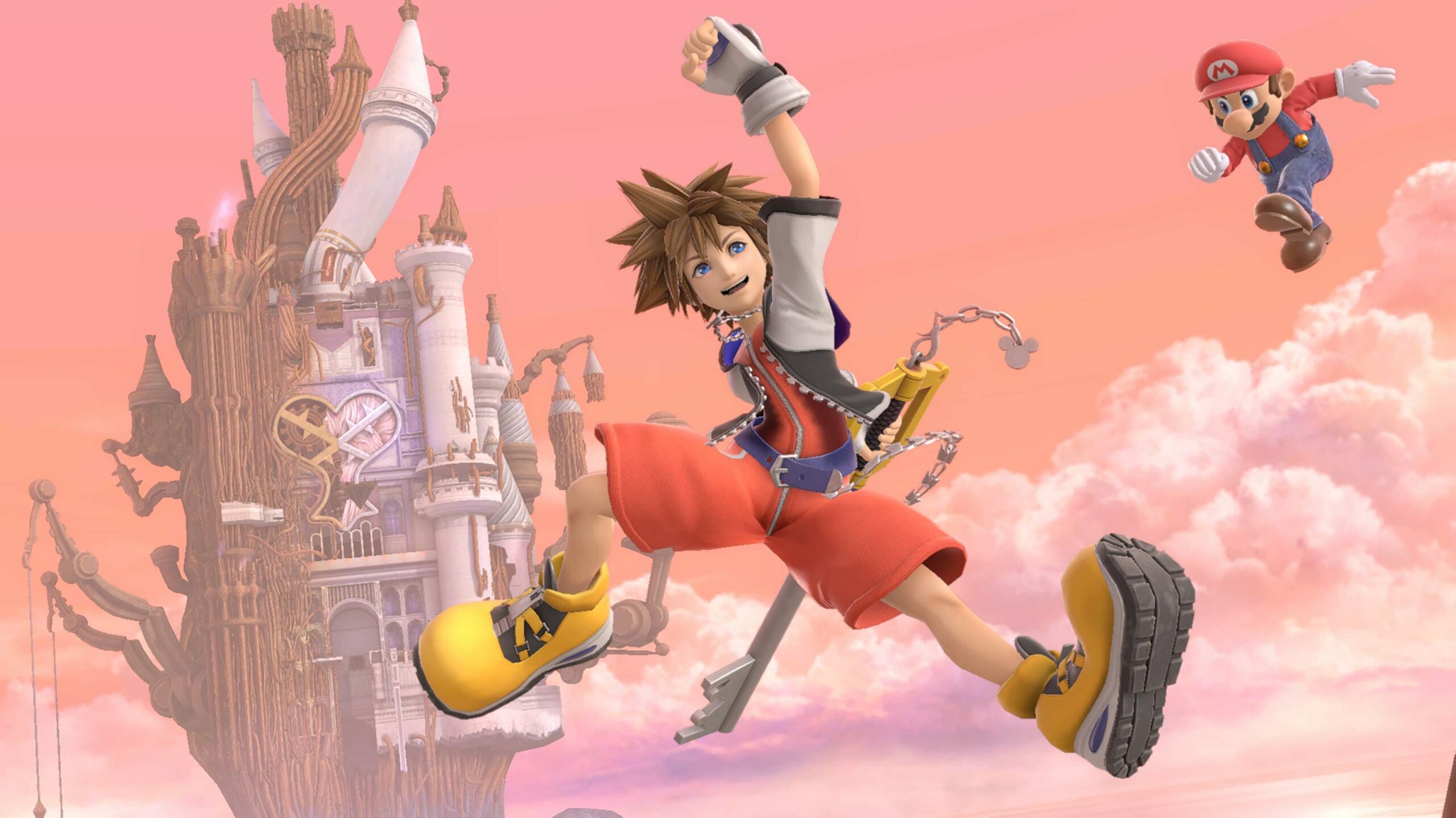 Smash Ultimate is getting ready to launch the final fighter adjustment patch, according to the Nintendo UK Vs Twitter account.

It’s been a ride, to say the least. Through thick and thin, Smash Ultimate has been updated numerous times to adjust characters in the game, partially through fan feedback from the casual ring all the way up to the pros. That seems to be coming to an end, as the phrase “final fighter adjustment patch” implies that this is the end of the road.

The last patch was fairly recent, adding in extra content for Sora, like Kingdom Hearts spirits and the like via update 13.0.0. With 13.0.1 imminent, it’ll wrap up the saga until whatever Nintendo decides to do with the franchise next. Maybe it’ll be an updated port of Ultimate on the next system with some extra DLC here and there?

I mean, rebuilding the entire game from the ground up has to be a gargantuan task, even if series boss Masahiro Sakurai was on board. This is kind of the culmination of the franchise, and frankly, fighting games as a whole when it comes to a complete bundle of raw content.

As a reminder, convert your replays through the vault, replays, replay data, then the convert option. This might be the last time you need to do it, barring any other updates!