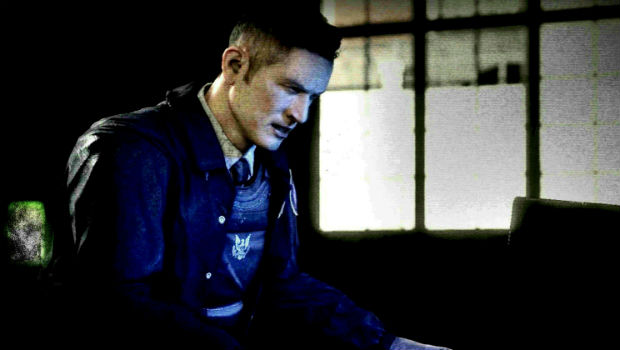 Fourth and final add-on is out

Although the DLC for Dead Rising 3 has been lackluster so far, Capcom has one more chance to redeem itself with The Last Agent add-on, which was stealth released on Xbox Live today. The pack will follow Brad Park, a ZDC agent who discovers the terrible truth behind his organization.

The DLC includes six new weapons, one vehicle, and of course, extra story missions. At this point the Season Pass is basically a wash, but maybe this one will be worth picking up.