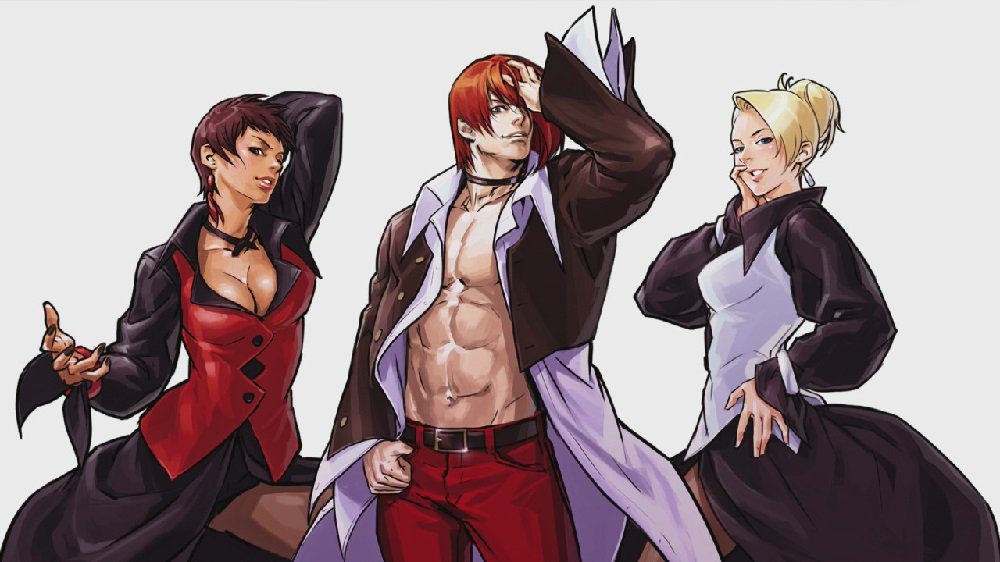 Come for Iori’s abs, stay for the rollback netcode

SNK has released one of the finest fighting games ever made, The King of Fighters 2002 Unlimited Match, on PS4 via the PlayStation Store. A global physical release will follow later in Spring.

Originally released in 2009 on PS2 (before later being ported to Xbox 360 and PC via Steam), KoF 2002 UM is a remake of the ninth entry in the crossover fighting franchise, released in arcades and on consoles in 2002, naturally. Unlimited Match features what stands to date as the largest roster in KoF history, with an amazing 66 characters taken from the series’ previous entries, as well as exclusive character “Nameless” – a replacement for the lawsuit-baiting K9999.

The new PS4 release includes online and offline Vs. modes, training and survival modes, and a new replay system. Most importantly, KoF 2002 UM for PS4 features rollback netcode for its online play, which developer Code Mystics hopes will provide an optimum experience for KoF fans returning to the global community to further their decades-long feuds.

While King of Fighters fans will have their own subjective opinions in regards to series favorites, King of Fighters 02 UM is absolutely one of the franchise’s best entries, with fantastic character artwork, a great soundtrack, and an incredible roster of characters. KoF 02 UM sits alongside KoF XIII as two of the long-running series’ absolute highlights. The only thing missing here is muh boy Ash Crimson. But you can’t always have it all…