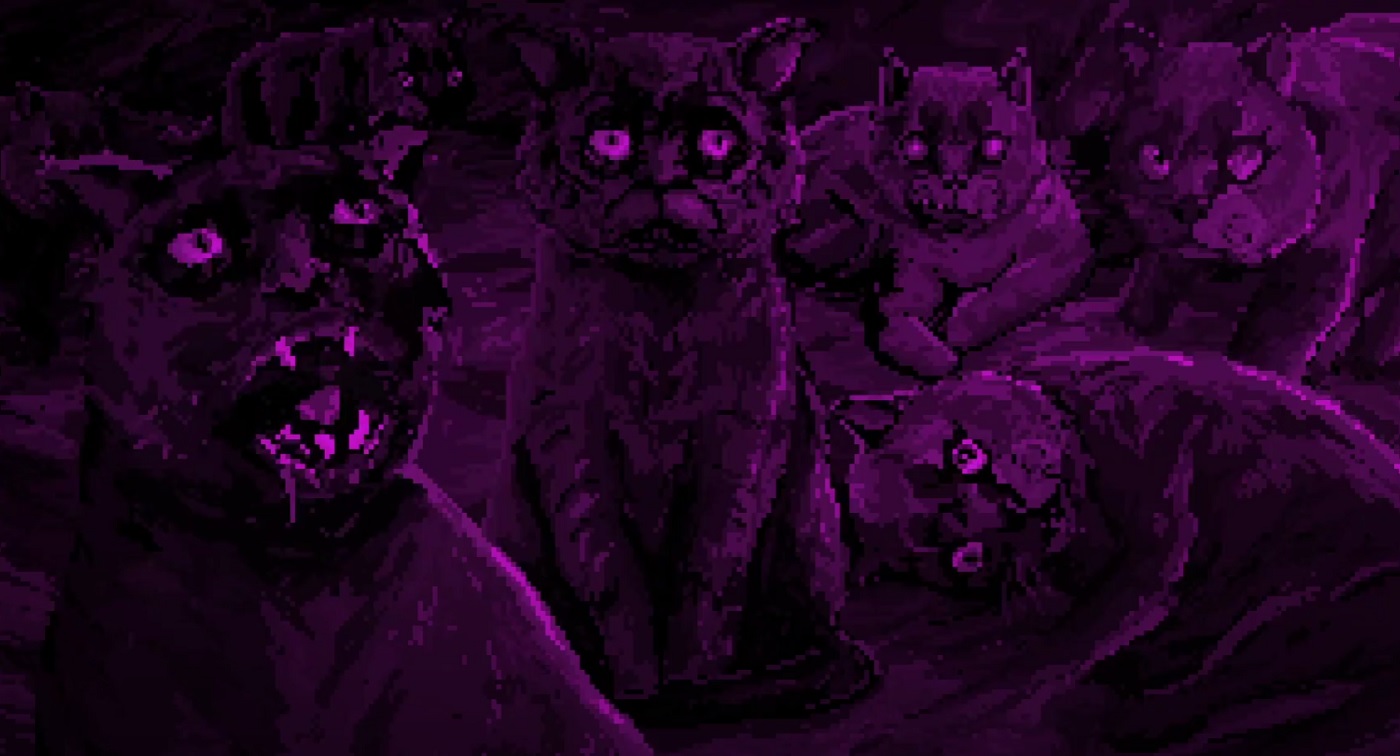 A local village for local people

Anybody fancying a little bit of a slow burn scare this weekend would do to take a look at Cloak & Dagger Games’ latest release, The Excavation of Hob’s Barrow, now available on PC via Steam and GOG.com.

Seeped in folk horror vibes and sporting an aesthetic reminiscent of the golden age of the Commodore Amiga, The Excavation of Hob’s Barrow is the tale of author and antiquarian Thomasina Bateman, who is traveling the length and breadth of the countryside to explore the many barrows of Victorian England.

While her travels so far have brought about many interesting sights and characters, Bateman’s arrival in the little-known village of Bewlay sees her research expedition take a particularly dark turn — with our intrepid hero becoming mired in a world of unanswered questions, ancient cultures, and living nightmares, as she delves deeper into the village and its highly unnerving community.

Choosing atmosphere, mood, and impending dread over the genre’s well-worn trope of tired jump scares, The Excavation of Hob’s Barrow blends mystery, exploration, and a sense of ancient malevolence to weave its tale, beckoning the player in with its intriguing locale, creepy cast of characters, and plucky, daring protagonist. It looks to be a real sleeper hit of the year, and well worth checking out for those who like their ghostly goings-on a little on the psychological side.

The Excavation of Hob’s Barrow is available now on PC via Steam and GOG.com.