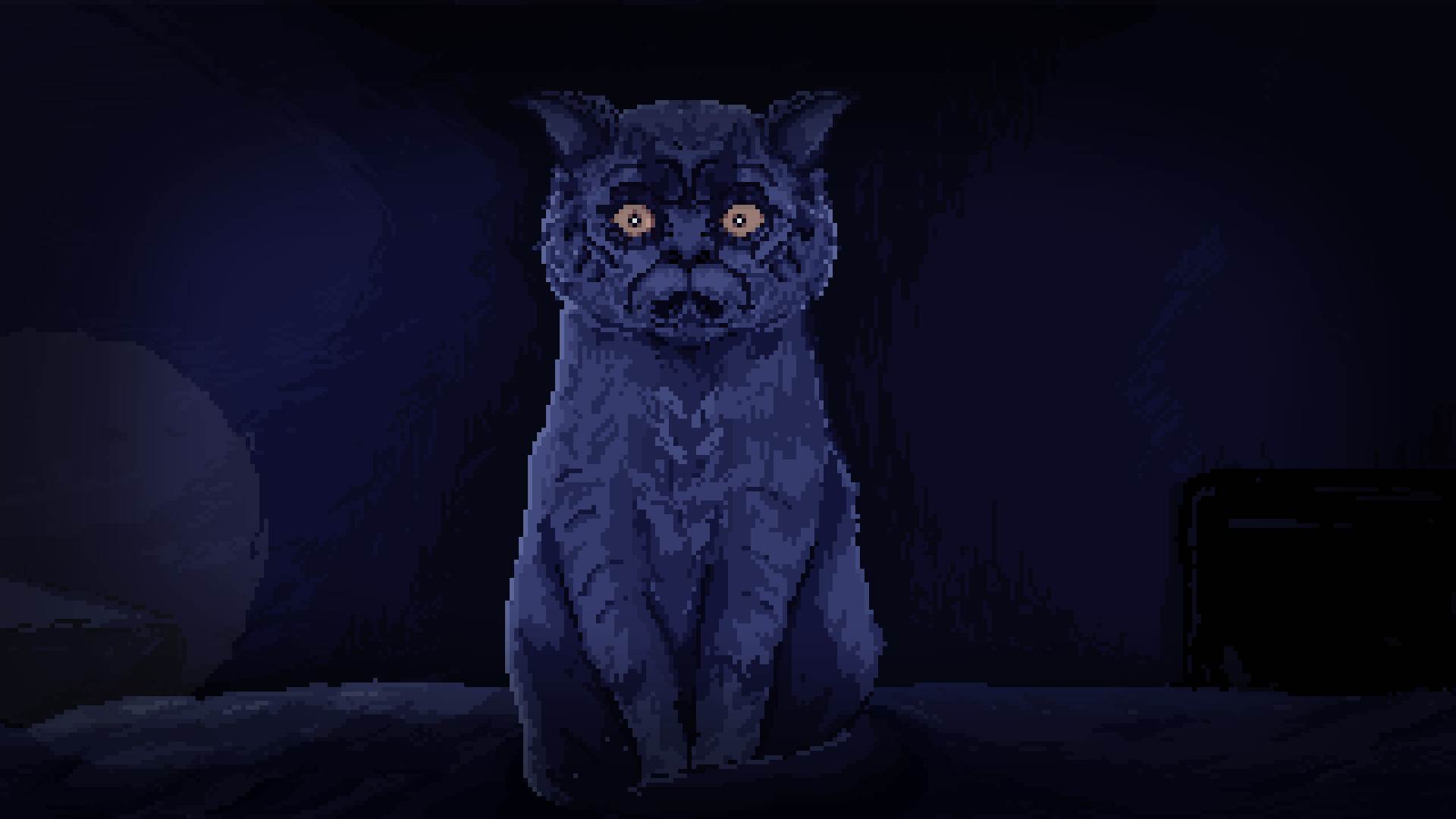 These cats are quite possibly the antithesis of Stray

The countryside holds many secrets. And some of those are probably best left undiscovered. At least, that’s what it seems like in The Excavation of Hob’s Barrow, an upcoming horror adventure from Cloak and Dagger Games.

Cloak and Dagger are no stranger to horror or adventure, having explored the genres a fair bit in previous games. For The Excavation of Hob’s Barrow, though, the studio is teaming up with Wadjet Eye Games as its publisher.

Wadjet Eye was founded by Dave Gilbert and has delivered a number of stellar adventure games, like Unavowed and The Shivah. This pairing up seems like one to watch for anyone who likes some creepy horror.

The Excavation follows antiquarian Thomasina Bateman, who’s writing a book on the barrows of England. As she explores the countryside and documents the treasures she finds, Bateman is drawn to a small village called Bewlay. Things begin to get stranger and stranger, as the locals seem wary and her assistant never arrives. And then the dreams start.

Don’t go in the barrows

While horror games are easy to find these days on Steam, folk horror has a bit of a different air to it. Jump scares are easy to find, but a town with some creepy atmosphere and probably some kind of ancient ritual? That’s fresh and interesting.

It’s been quite a week for unusual and interesting horror game reveals. We spotlighted Slay the Princess, an upcoming horror visual novel about a very scary princess, earlier this week. And now Hob’s Barrow is adding more incredible art and creepy vibes to the mix.

Seems like it’s a good time ahead for fans of indie horror games. No date’s been set yet, but The Excavation of Hob’s Barrow is currently planned for a 2022 launch. You can find it on Steam here.