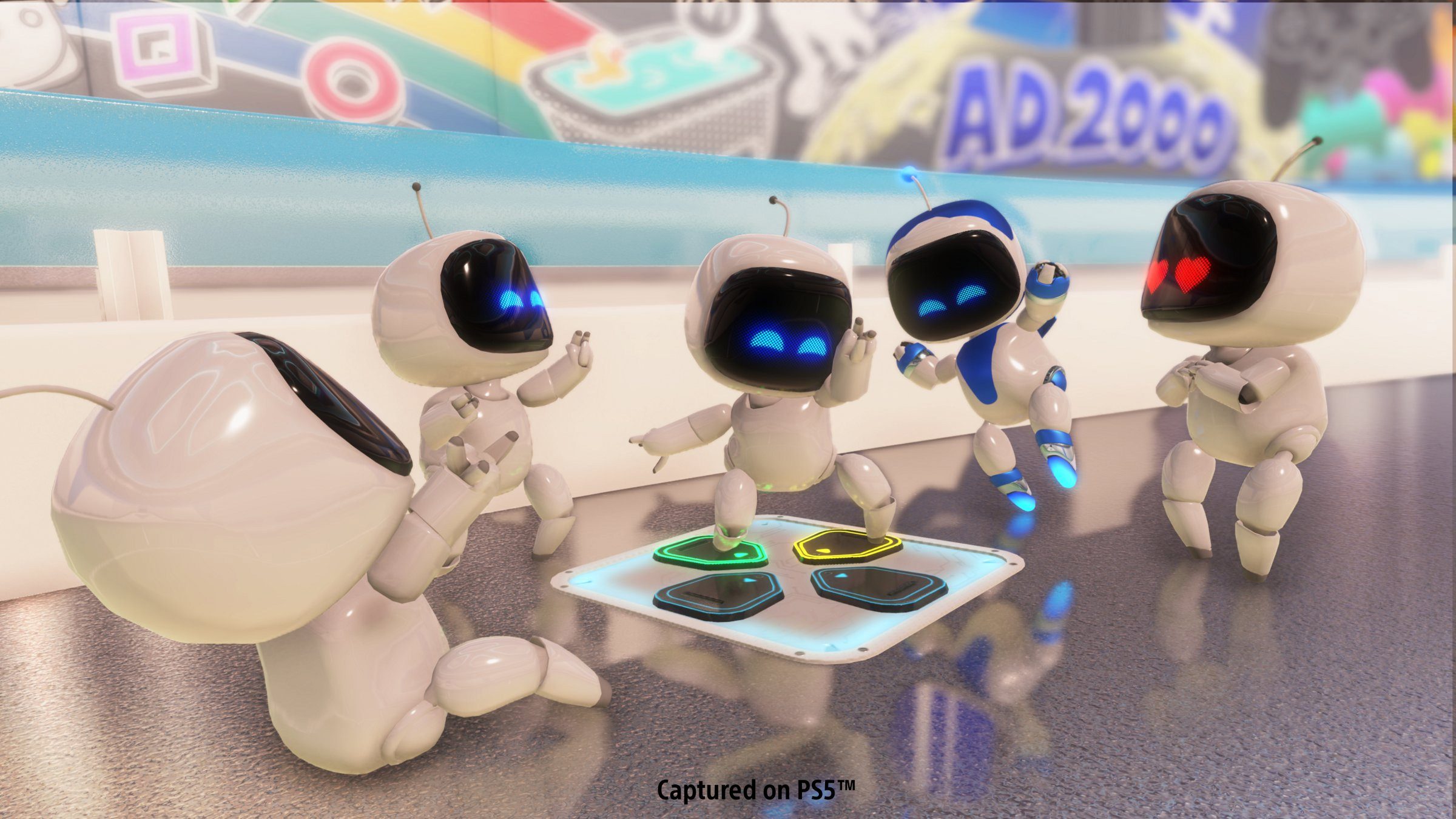 This is going straight on the Spotify queue

One of the absolute highlights of getting a PlayStation 5 – even now, as more high-profile games are about to roll out – is digging into Astro’s Playroom. This has got to be one of the most pleasurable games I’ve played in recent memory. Everything about it, from the inviting art style to the care-free platforming to the memorable way it feels to physically use the DualSense controller is spot-on.

Astro’s Playroom makes me happy, plain and simple. It makes me happy in a way that pretty much only Nintendo can routinely pull off these days. The soundtrack is a big part of the relentlessly feel-good vibe. It’s best paired with the cheerful world of Astro, but even without context, it’s smile-inducing.

Starting today, Kenneth C. M. Young’s high-energy soundtrack for Astro’s Playroom can be streamed on Spotify, Amazon Music, Apple Music, and YouTube Music – and you can buy it from Amazon or Apple.

“CPU Plaza” and all of its variations are going to stick with me for a long, long time. It’s the best!

For a window into how the Astro’s Playroom soundtrack came together, check out this PlayStation Blog post from the composer that follows the revisions leading up to the final version of “I’m Your GPU.” It’s one thing to just read about the creative process, but it’s another to hear the progress step by step.

Best soundtrack for a console pack-in game ever? I’d need to dig around first… but possibly!