As most of my Destructoid compatriots know, I await RPGs with intriguing storylines more than any other type of game. I enjoy nothing more than to sink myself into a rich plot, get to know the characters, and most of all, experience some form of emotional fulfillment at the end of the story for the work I’ve put into playing it. To my surprise, the last few I have looked forward to I’ve gotten fifty to sixty hours into and then simply never picked up again. Why this sudden transformation from game committment to total disinterest?

Hit the jump to spiral deeper within my addled psyche.

I clearly remember finishing a lot of the games I played for the NES, and I can’t blame it on scarcity of product. Between friends that generously shared large cartridge collections and the game rental store down the street (Performance Hobby! I salute you), I played hundreds of games released for the system during its lifespan. Since I started playing often when I was about ten or so, I know I had the free time to complete them, but it seems to me something more was at work as to why I finished those games.

In the case of the games I was most driven to complete, I was so absorbed in them that I thought about them even when I wasn’t playing them. Other new releases didn’t get in the way because I wasn’t interested in them until I completed the one I was playing. Chrono Trigger and Final Fantasy X were great examples. I held them akin to reading a great book – by reading other books at the same time, you distilled the purity of the experience of the story. 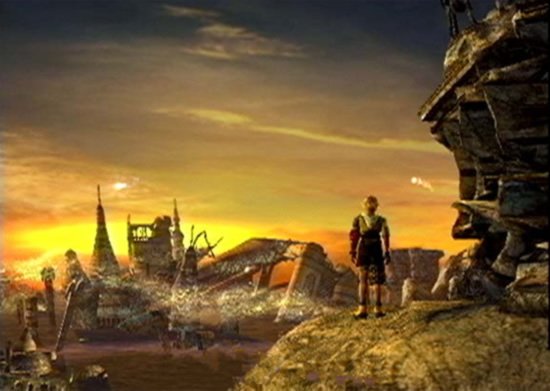 In the current state of gaming, releases come out so frequently that we constantly have new “stories” to choose from. The biggest catalyst of “Endgame Syndrome” is definitely this factor. Since production values and budgets have risen to new heights, most games are gorgeous to look at. Some argue that one must wade in a sea of pretty games to try to find the ones that are worthwhile, so consumers are constantly sifting through large amounts of content and don’t have the patience to spend on completing a game. 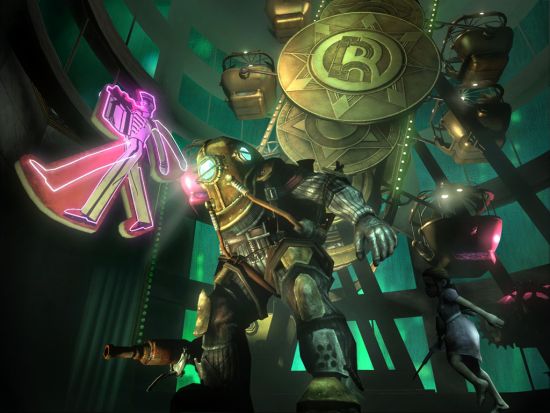 Another major factor seems to be length. BioShock was completely engaging, yet presented the story in a shorter timeframe. The more time you have in which to tell a story, the more challenges one faces to keep a gamer engaged. Considering the average attention span is twenty minutes, it’s no small feat to create a game that can remain interesting to a player after 40 hours of play. Structural variance is also a key — If you’re doing more or less the same actions for the majority of the game, are they fun to do? 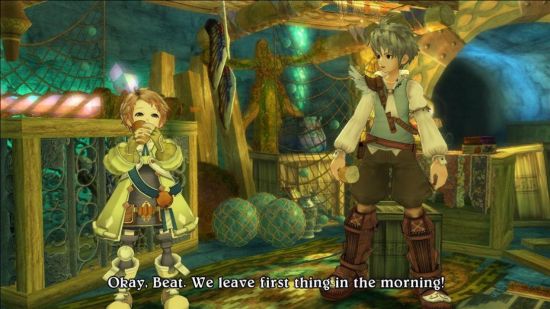 Most difficult of all is the experience of playing an enjoyable game and then abandoning it after committing many hours to the storyline. Eternal Sonata, I’m sad to say, fell into this category. I was pleased with the story, but I didn’t think about it when it wasn’t in front of me. It leaves you feeling disappointed when Endgame Syndrome kicks in in these instances. I did want to see the ending, but the drive to do so just evaporated, leaving me as confused as waking up naked with an otter. ( I need to stop drinking at those Zoo-To-Do events.)

Is it that games aren’t what they used to be, or is it that gamer attention spans have shortened over time? I fear that some of both are present, although I am always hoping to be pleasantly surprised. The shape of the industry that creates these games has dramatically changed. In 1985, few people would have dreamed that games would one day rival the film industry. As a result, more experimental projects may have turned into playable results, which at the very least promoted creativity.

Whatever the secret formula is, recent feedback proves even RPG giant Square-Enix can’t always hit the nail on the head anymore. Avoiding Endgame Syndrome is simply a matter of being choosy about what titles you take home — and even then, there’s no ensuring you’ll feel the spark. For me, those unforgettable stories that are worth finishing are worth the search, no matter how many duds I have to sort through to get there.