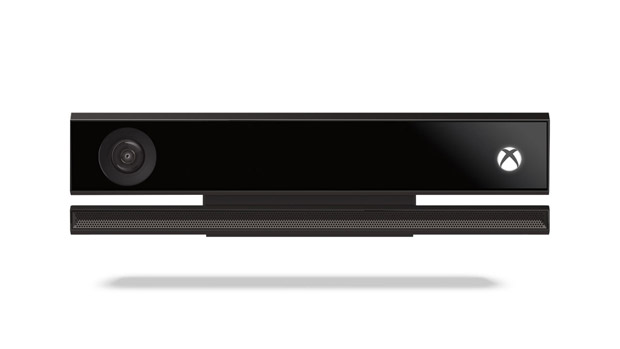 Finally, something positive about Xbox One!

Even with the ability to redeem codes on Xbox.com using a keyboard, entering the damned things in is something of an annoyance when it doesn’t need to be this way. We have the technology! Thankfully, Xbox One will make use of its included Kinect to scan redeemable codes.

“To my reddit friends — yup — this works!” confirmed corporate vice president of Xbox Live Marc Whitten, following an image submitted to Reddit that suggested the feature. Good. That’s one thing we can all come together to appreciate. Now, for everything else…