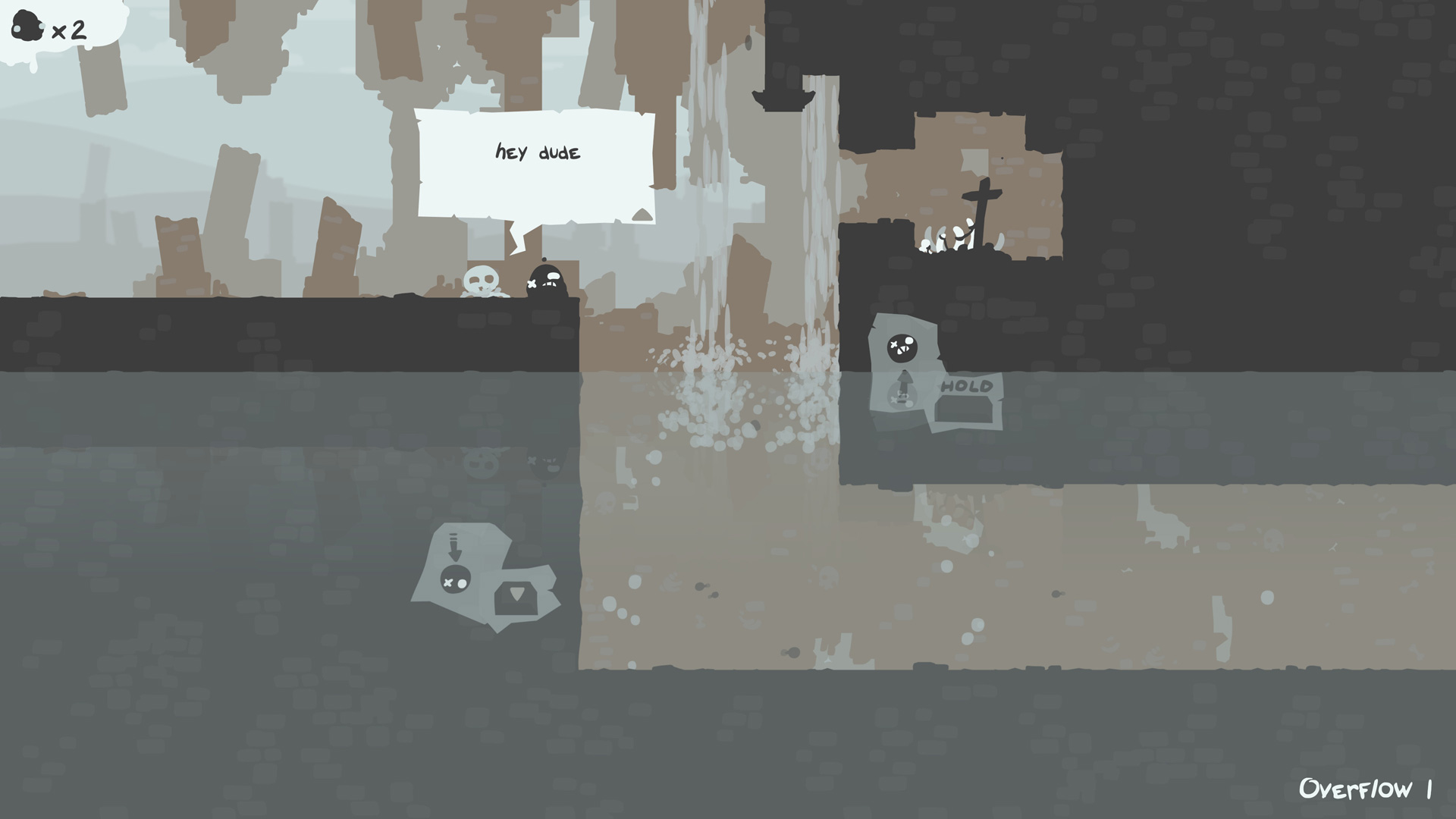 But I’ll probably be impatient and get the PC version

It hasn’t even been a month since Edmund McMillen and Tyler Glaiel announced their squishy wall-clinging platformer The End is Nigh, and in just two more weeks, it’ll be out on PC. I’m jazzed. Well, as jazzed as I can be about a game that will almost certainly break me like Super Meat Boy before it.

If you missed the teaser trailer, this off-screen footage of the Switch version will help fill you in.

The End is Nigh is said to have over 600 levels and “loads of hidden extras and endings that you will probably see someone else find before you.” This early portion looks doable. I’m curious to see how hellish things will get further in, particularly with the collectible retro game cartridges.

Nicalis also has some footage of the second chapter and is planning a physical Switch edition.