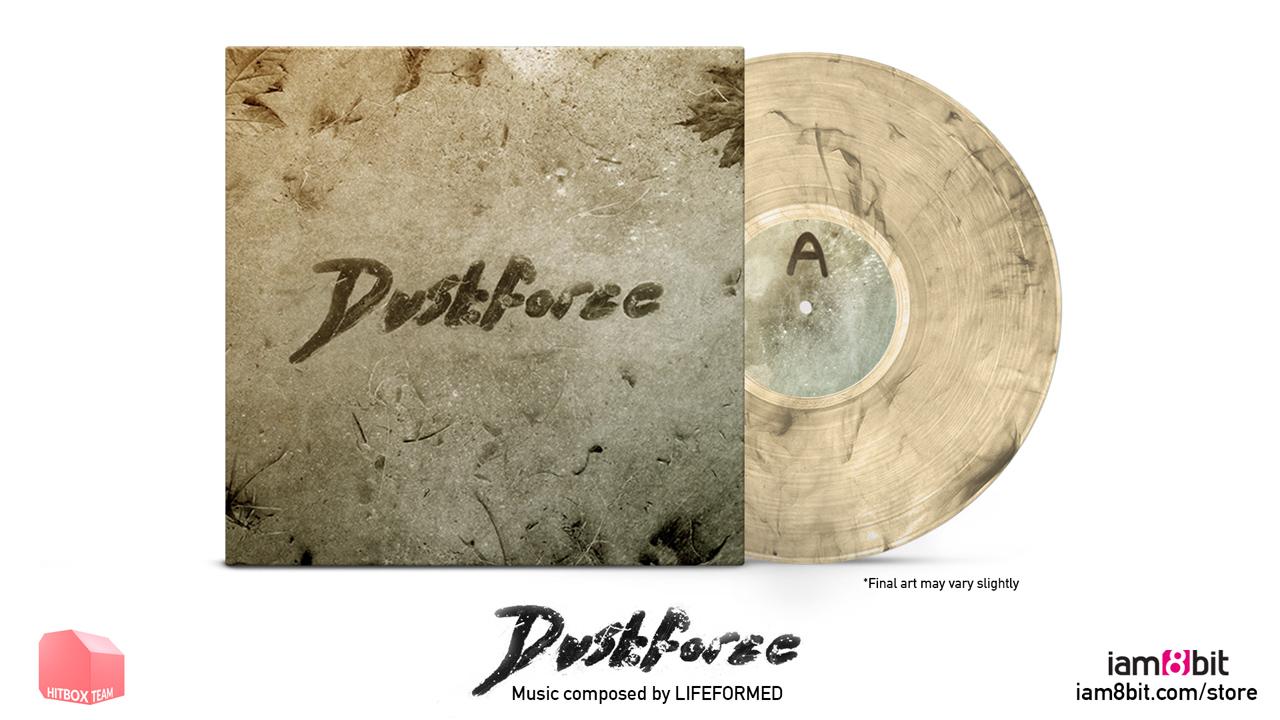 One of the best around

It was bound to happen sooner or later. I’ve been giving shout-outs to vinyl releases as they pop up and, at last, iam8bit is putting the wonderful Dustforce soundtrack by Lifeformed on vinyl. Hot damn!

Pre-orders opened this morning ahead of an estimated ship date of Q1 2016. The vinyl is $25, and includes a Steam key for the game and a digital copy of the soundtrack. 1,000 of them are being made.

I’ve mentioned it in passing many times before, but this is one of my absolute favorite video game OSTs. It has played in the background of my life for literal days, at this point.