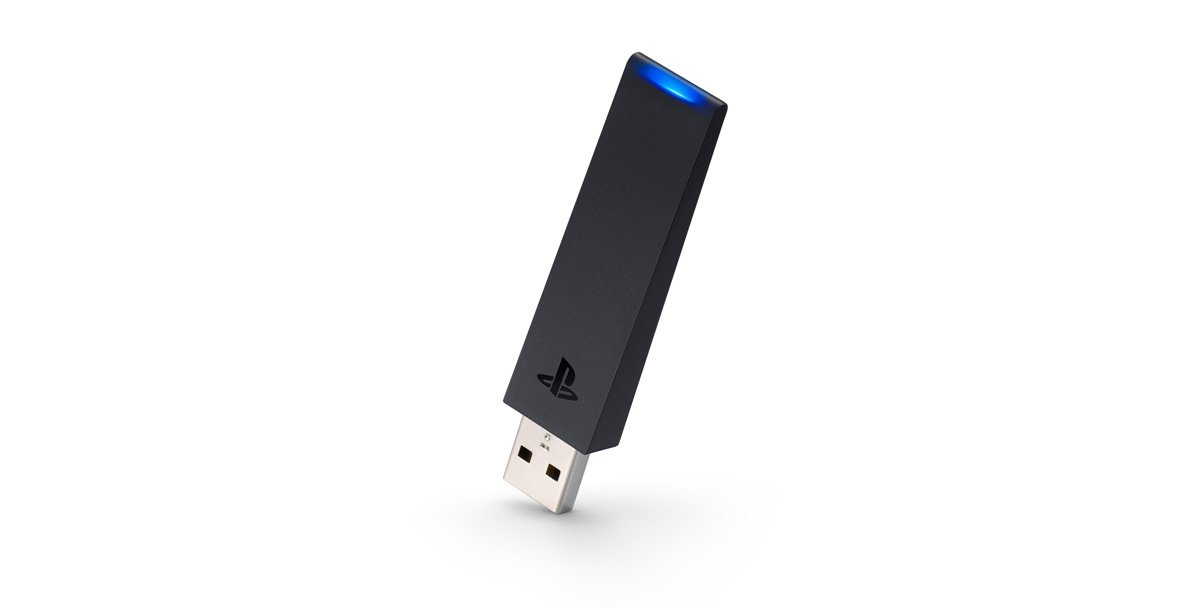 Jordan just told us about it yesterday, and today it’s available to secure for a future date. The wireless adapter to use the PlayStation 4’s controller on PC is up on Amazon.

According to the listing, the adapter officially releases on September 19. It’s priced at $24.99, which is right in line with the cost of Xbox’s adapter that performs the same function. (Although, the Xbox adapter allows for use of eight controllers; Sony’s only allows for use of one.)

While this allows for use of the DualShock 4 when playing PC games, a recent announcement gives it a bit more utility. It’s also compatible with PlayStation Now which Sony just revealed is coming to PC.

However, the adapter isn’t 100 percent necessary to use the DualShock 4 on PC. It connects via Bluetooth, so it’s possible to get the basics from the controller by pairing it that way. Sony says that this adapter enables every feature of the DualShock 4, though. If that’s important to you, this adapter is the simplest way to get that.