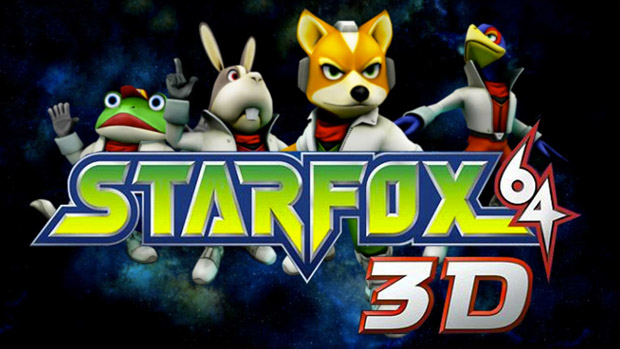 Hiya, fellas! Sorry I’m late on posting yesterday’s episode of The Destructoid Show, but Max and I stayed up all last night playing Dead Island with some of the guys from Bitmob. The things we do for work!

Anyway, yesterday’s live episode was chock full of giveaways and video game news. First up, it looks like Deus Ex: Human Revolution and Saints Row 3 are both getting some interesting DLC, Gearbox is doing a fan survey for Borderlands 2, Steam might be coming to the Xbox, and Nintendo is unveiling its new metallic rose color for the DSi XL. (P.S. It was my idea!)

Max also gives us the skinny on some of this week’s reviews, including Warhammer 40K: Space Marine, BloodRayne: Betrayal, and The Ico & Shadow of the Colossus Collection. The absolute best part of this episode, however, has to be Jonathan Holmes’ video review of Starfox 64 3D, now starring Jonathan Holmes’ kitten.