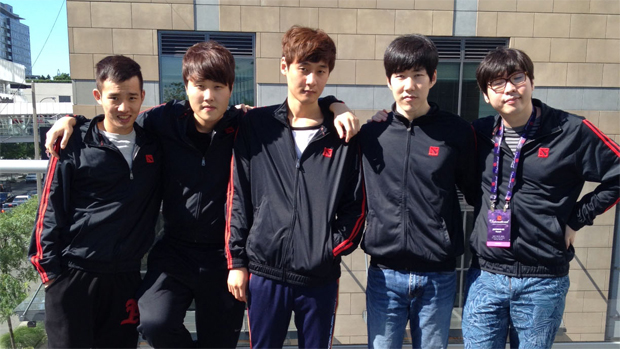 The day has finally arrived! The biggest Dota 2 tournament of the year is about to officially begin! Today, four wildcard teams will battle it out for one remaining position in the tournament and their shot at a prize pool that is now over $10.5 million. Matches are already underway and today we’ll see Virtuous.Pro against MVP and CIS Gaming against Team Liquid. You can read more about the teams on the official site. I’ve done everyone a favor and used the future-winner as the header of this article. That’s MVP by the way.

The solo championship will be running concurrently and features Dendi, Arteezy, s4, iceiceice, fy, Resolution, Mushi, and Ferrari. The bracket is posted on the team page so you can follow who is besting who! As for the schedule, matchups, and official streams for the wildcard round, that can be viewed on the Watch tab of the International site! I’M SO EXCITED!

Have no idea what’s going on? Dont’ worry! There’s a newcomer stream dedicated to letting you learn about the game!