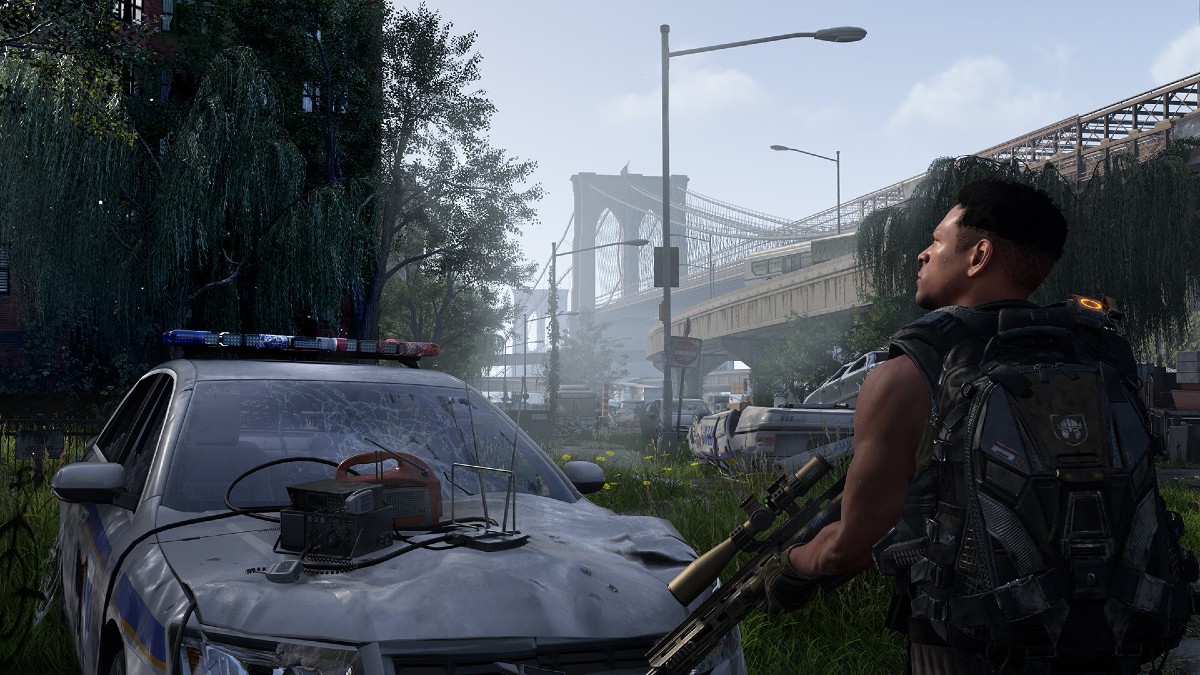 For years, if you wanted to play The Division 2, you’d have to go through the Epic Games Store or the Ubisoft Store due to exclusivity contracts. However, it looks like those deals have finally expired, because the sequel to Tom Clancy’s online action role-playing game is now available to play through Steam. If you’ve been wanting to play the title on PC but didn’t want to go through either of the Epic or Ubisoft stores for whatever reason, now’s your chance to grab it on your platform of choice.

As exciting as it is that The Division 2 is up on Steam there are a few caveats to consider — for one thing, the game doesn’t come with any Steam achievements, which can absolutely be a deal breaker for achievement-hunting types. If nothing else, it’s a bit of a bummer. Then there’s the fact that while you launch the game through the Steam storefront, you still have to go through the Ubisoft Connect launcher, which is another headache in and of itself.

The Division 2 is now on Steam! 🍾🎉 If you're looking to grab it and are curious about the system requirements, we got you covered! 👉 https://t.co/2HTHtj2SUf pic.twitter.com/DOf5ATv7eH

The Division 2 has also been met with mixed reviews on Steam, as many players have encountered bugs and technical issues. A good handful of players have had the game crash on them, which Ubisoft says they are currently looking into. Hopefully they can iron out these issues as the company continues to migrate more of their games to PC, especially with the next title to get this treatment will likely be the behemoth that is Assassin’s Creed Valhalla.