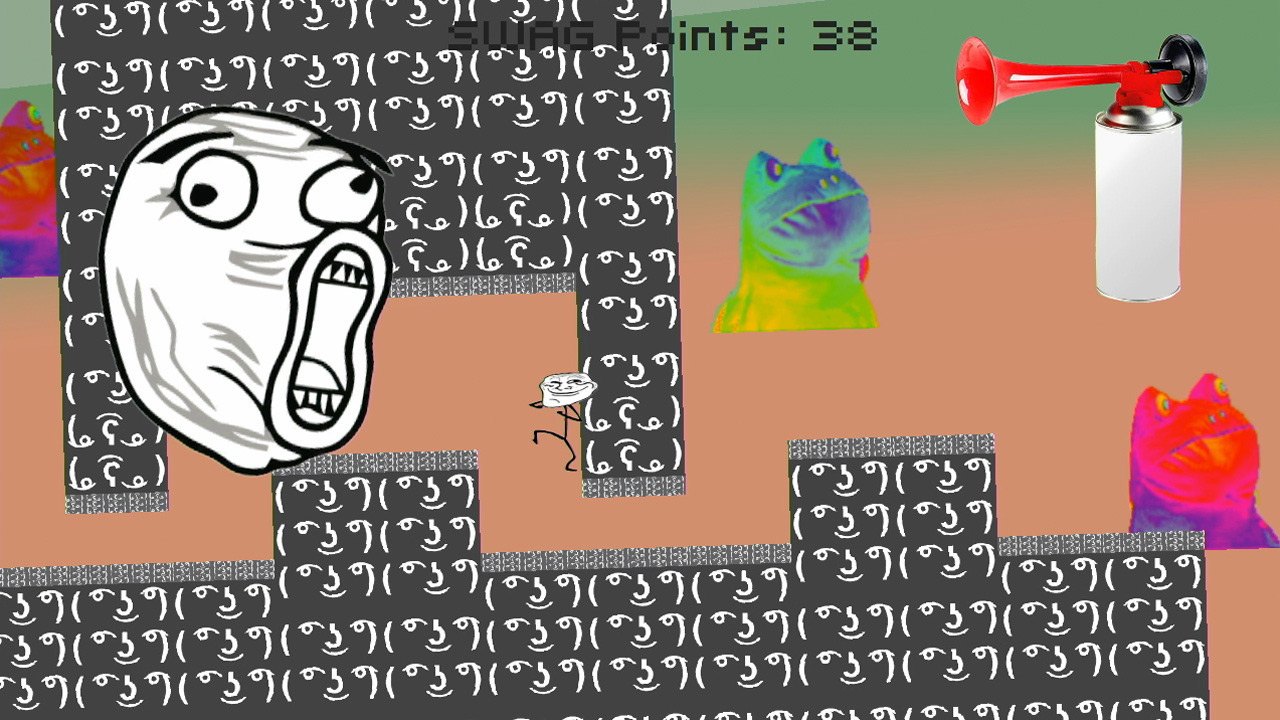 Last week, to close the book on the Nintendo Wii U, I brought you the top 10 games for the system as voted on by members of the Destructoid staff (which you can read here, here and here). Bayonetta 2 ranked as number one in a close vote, but as you relentlessly pointed out in the comments section, several great games were missing from our list. That’s what happens when you shrink down a library with as many quality titles as there are for the Wii U to just 10.

So after you saw our list, I opened the vote up to you and gave the Destructoid Community three and a half days to vote for their favorite Wii U games. Hundreds voted, and more than 100 titles were named of which only six or seven were joke entries. Now, the votes have been tallied and over the next 10 days, I will tell you which titles were selected you can see which games made the grade below. 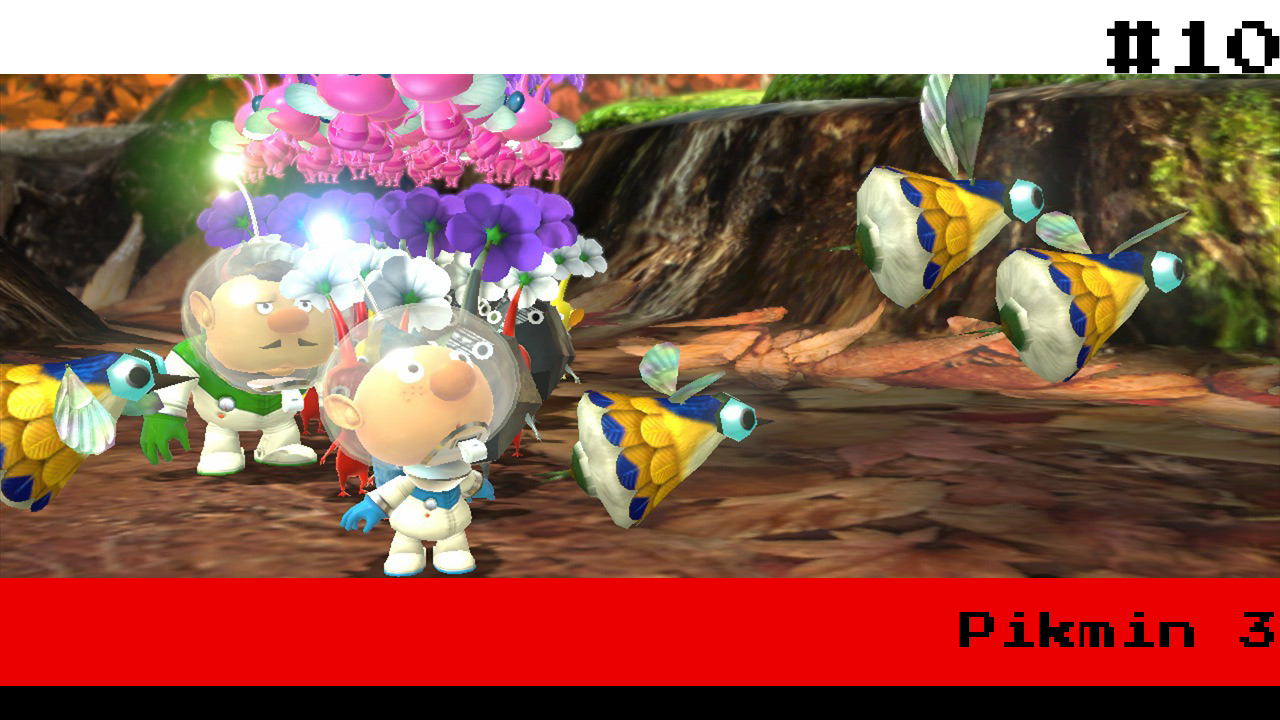 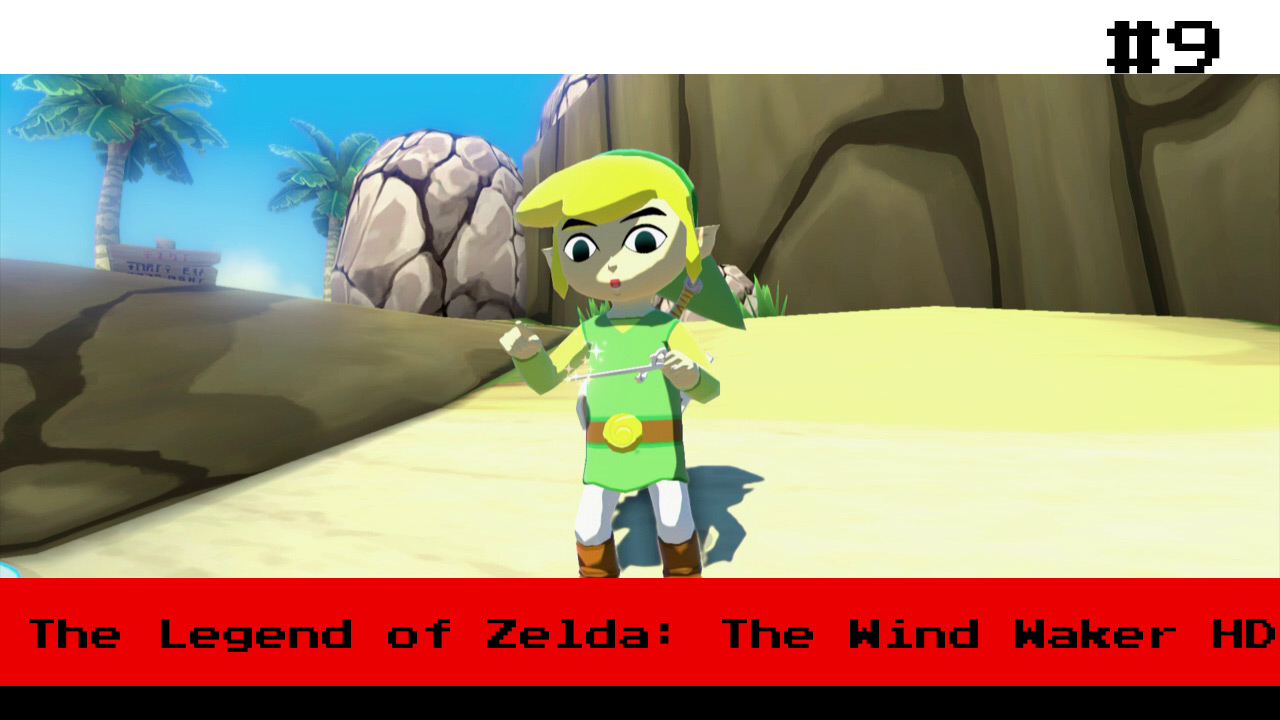 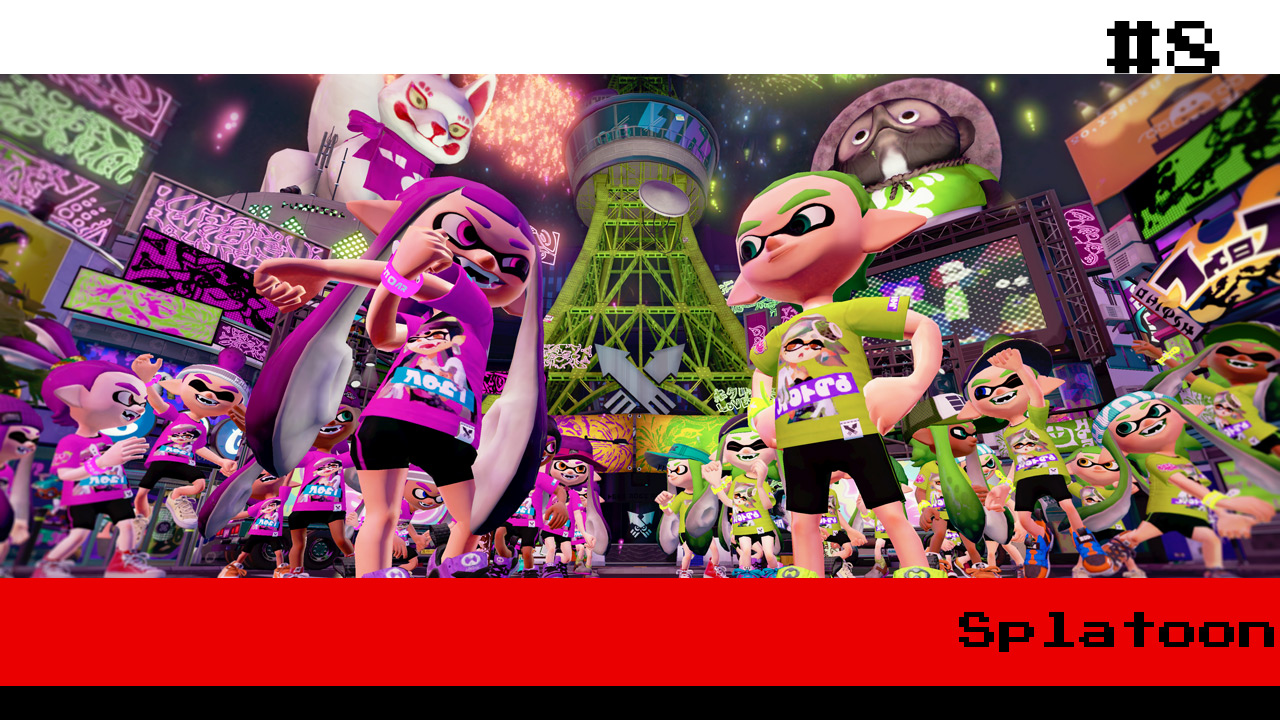 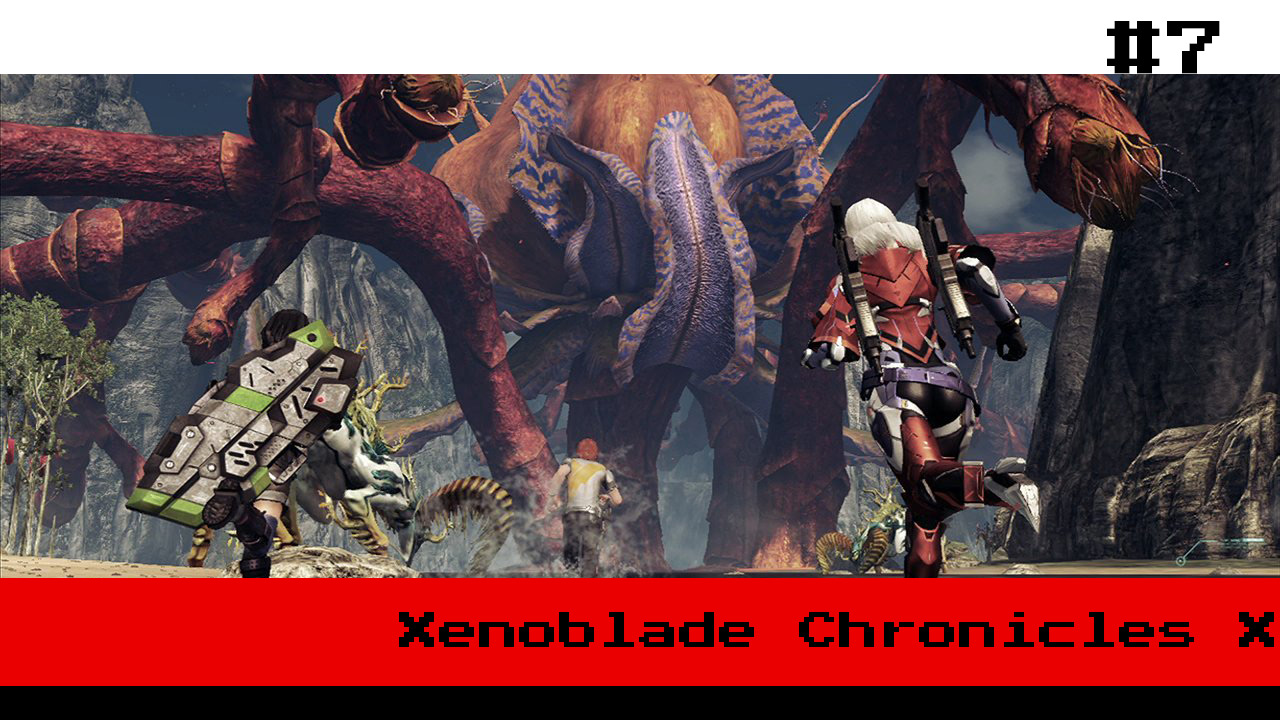 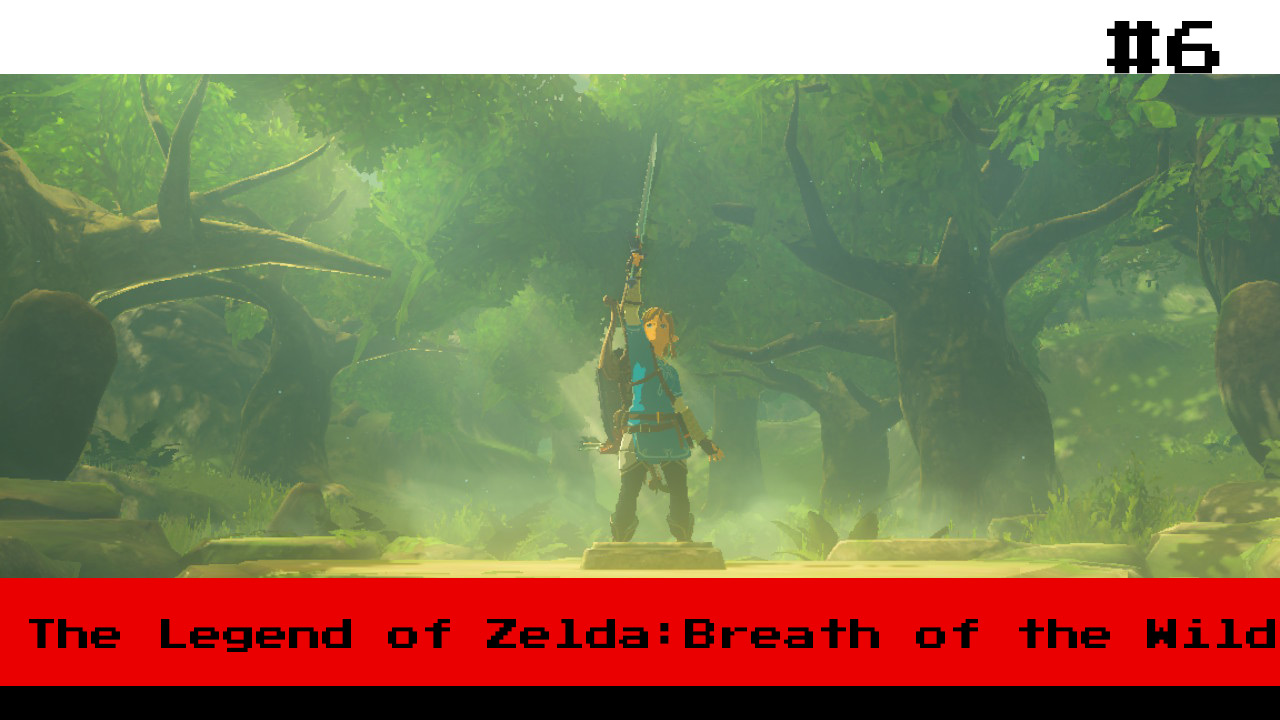 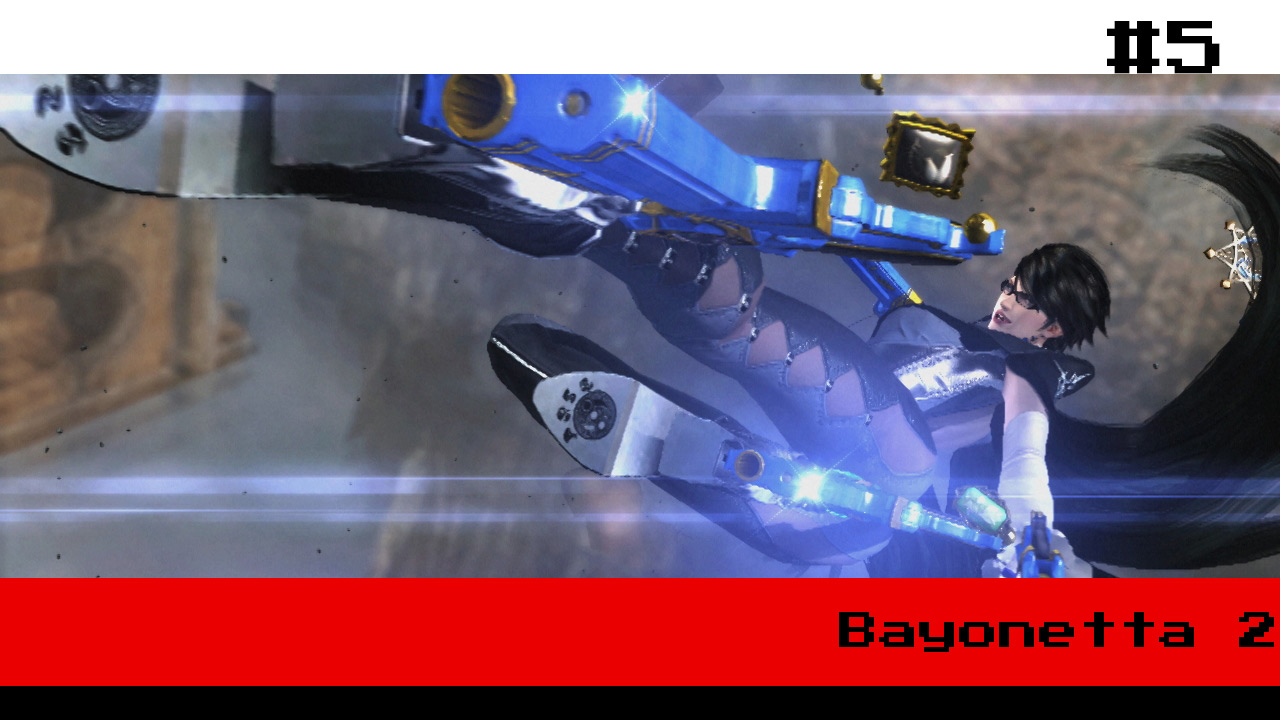 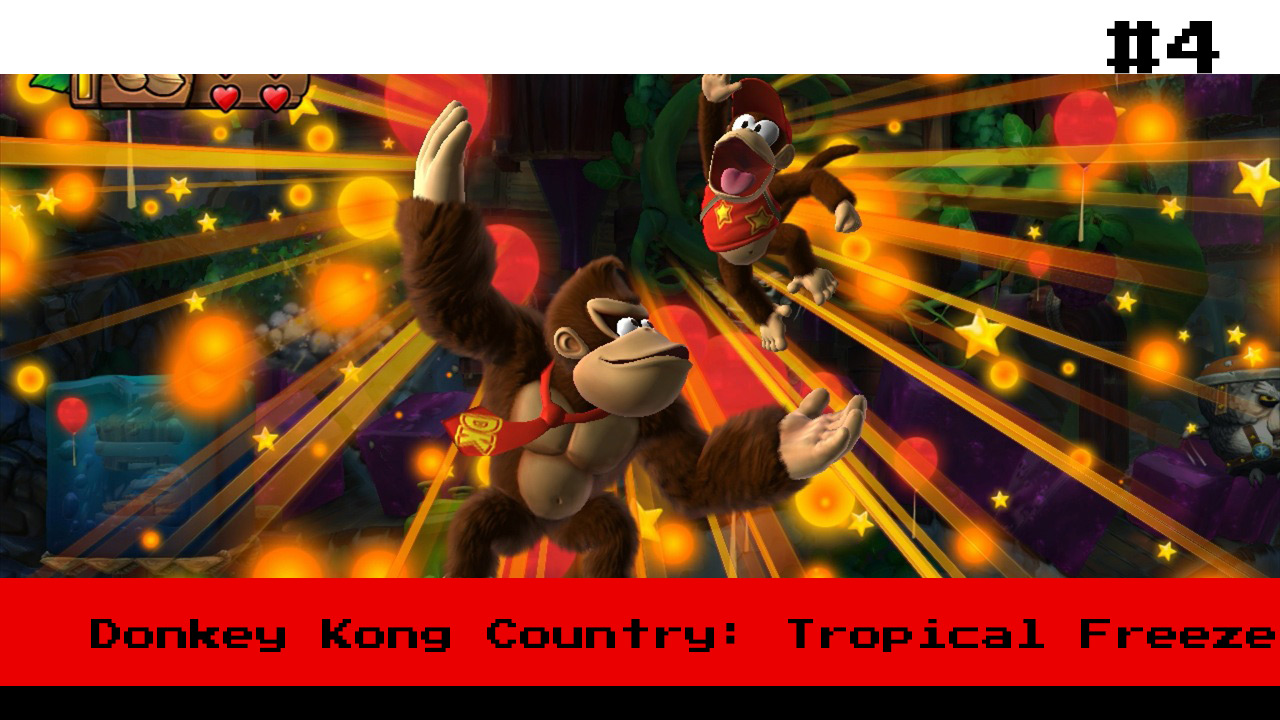 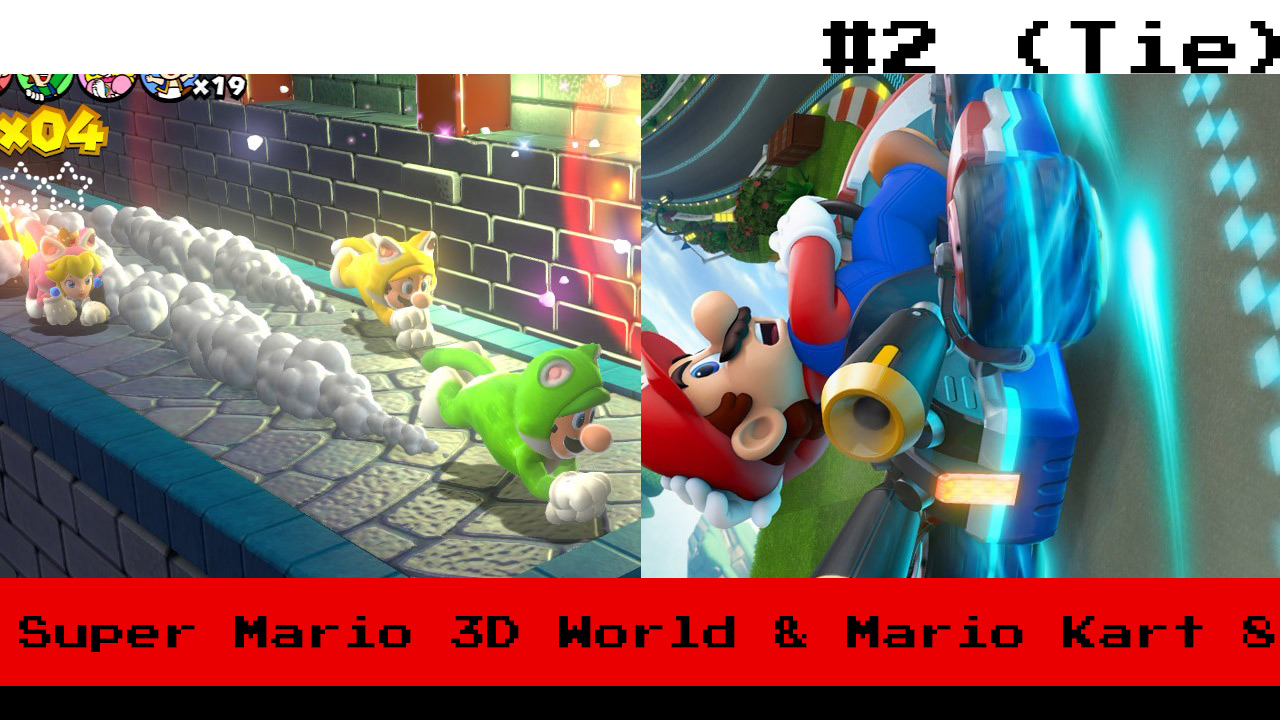 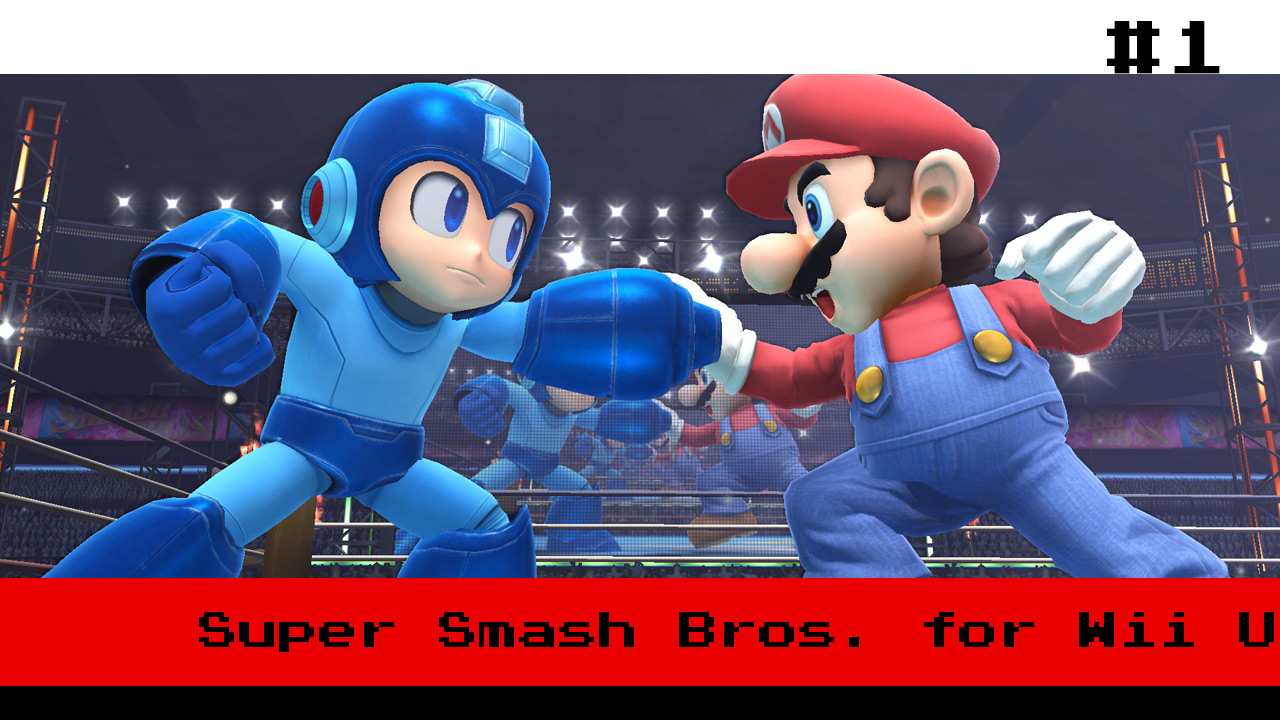 There it is, the top 10 Wii U games as chosen by the Destructoid Community. Did your favorite game miss the cut? Are you the one cool person who voted for EarthBound Beginnings and can’t understand why literally nobody else did? Do you feel Star Fox Guard was robbed, failing to land a single vote in either poll? Don’t wallow in anger over it; write about your favorite game over in the C-Blogs!