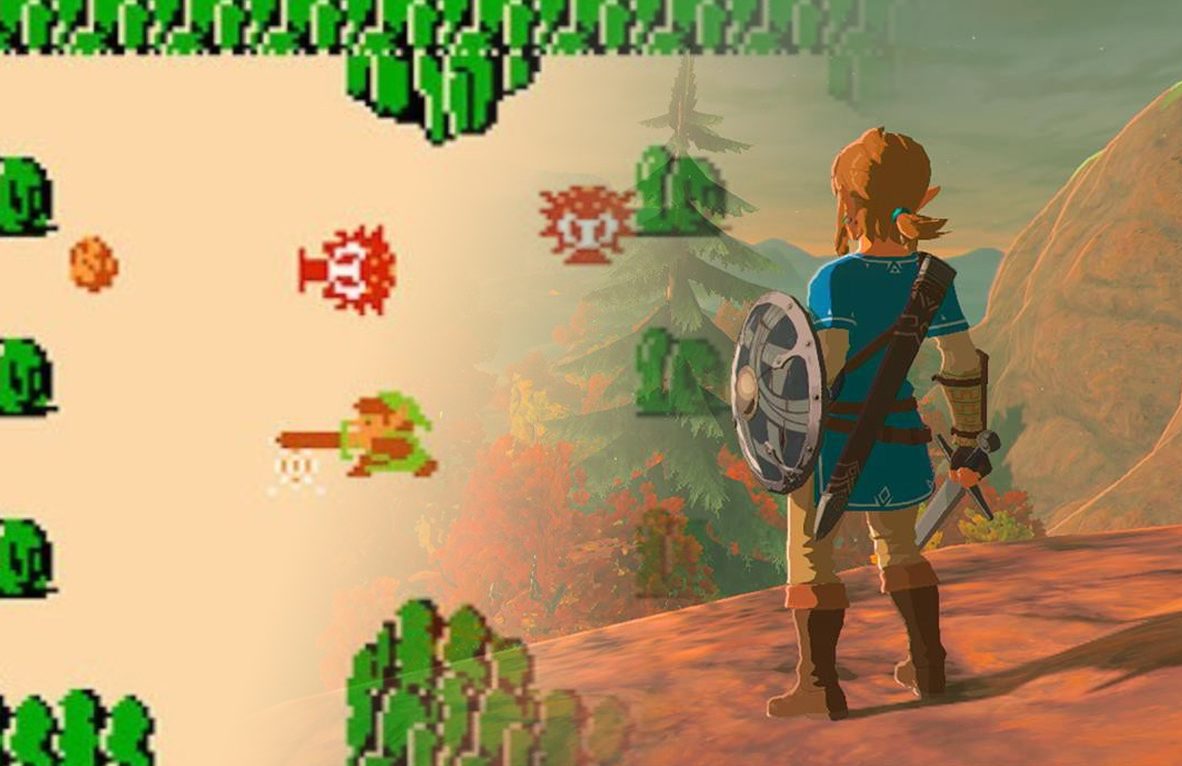 If you were to ask me what’s the one thing that’s had the biggest impact on my life, I would say that horrible childhood disease that’s still with me 35 years later. But if you were to ask me what’s had the second biggest impact on my life, my answer would be The Legend of Zelda. I know it’s a cliche for somebody who writes for a video game website to say video games made an impression on their life, but as cliche as it may be, any other answer would be a lie.

I’ve been battling depression for as long as I can remember. When I was at my lowest of lows, this series was there for me. It’d probably be a bit much to say it’s saved my life, but I honestly don’t know where I’d be without that little elf boy in the green tunic.

The Legend of Zelda is the reason I still game, and it will likely be the only franchise I care about when I’m pushing 80. That’s why I wanted to host a Zelda Week on Destructoid, to really show my appreciation for everything this franchise has done. All week, you’ve hopefully been reading what the Destructoid staff has had to say about the series, but right now, I want to highlight the wonderful blogs published this month to mark 35 years of The Legend of Zelda. I put out a Bloggers Wanted call at the beginning of February and the community did not disappoint.

And finally, while it was written before the Bloggers Wanted post went live, I won’t pass up a chance to highlight portable outings for the series: