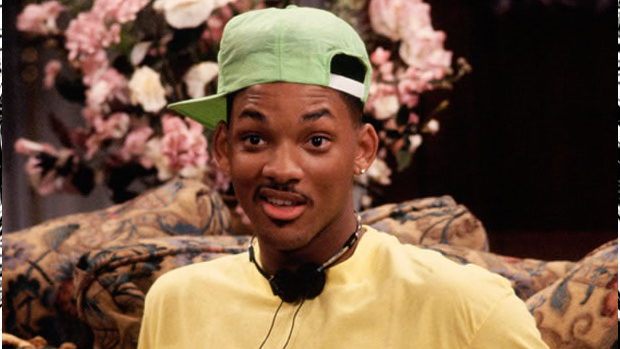 WHERE ARE THE GAMES? I know, I know. Microsoft has noted that E3 was going to be when it focused on games. But, c’mon, what a perfect video. Anyway, it’s a bit hard to take solace in the fact that Microsoft is claiming it’ll show off games at E3 when so much of what it showed off today was a bit of a bummer. Particularly the almost-always online and measures meant to curb used games. Still a lot of questions.

Check the Xbox One round up after the break. There is a lot of info. Also check out our staff comparison, headed by the lovely Fraser Brown. Let’s not let Patrick Hancock’s Sanctum 2 review get lost in the excitement of the day, either.

Destructoid Original:
To the depths and back in Fallout: Brotherhood of Steel
Xbox One reveal: What are your thoughts?
Comparing the Xbox One and PlayStation 4 reveals
Team Fortress 2sday: Yes, this is still a thing
The DTOID Show’s Xbox One Roundup

Features
Microsoft: Xbox One will need to go online eventually
Xbox One – Voice, Trendy details, Live TV and Snap Mode
SmartGlass on Xbox One
New Xbox Live will be powered by more than 300k servers
Xbox One won’t support Xbox 360, XBLA games
Xbox One expanding friends list limit from 100 to 1,000
Xbox One games playable as they are installing
The Xbox One will NOT function without the Kinect
Here’s what the Xbox One dashboard looks like
Xbox One 500GB hard drives can’t be replaced
Xbox One’s Kinect knows your mood, can see in the dark
Will the Xbox One controller work for PC gaming?

Games
Forza Motorsport 5 announced for Xbox One launch
Remedy developing Quantum Break for Xbox One
EA Sports announces partnership with Xbox One
Xbox One will have 15 exclusive titles in first year
Next-gen arrives with Call of Duty: Ghosts
Call of Duty: Ghosts DLC heading to Xbox One first
Watch Dogs, Thief, and AC IV confirmed for Xbox One
You don’t say: Battlefield 4 also coming to Xbox One
Forza 5, Quantum Break footage from Xbox One dev kits
Destiny also coming to the Xbox One
Xbox One will get a ‘historic IP’ from Rare

Miscellaneous Xbox One reveal has TWO WOMEN on a stage at once!
GROSS ARM IS COMING TO TEAR OFF YOUR FACE!
New Halo TV series by Steven Spielberg
Xbox One and NFL team up to make fantasy football better