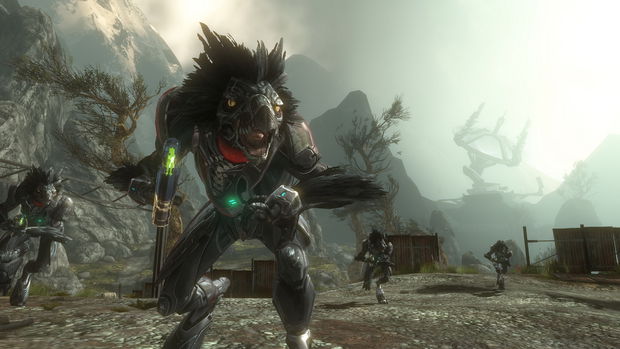 We brought you a ton of previews for the games that were shown off at X10 last night. If you’re looking for new info on Dead Rising 2, Halo: Reach, Fable III and more, then we got them!

Win a shirt from Teextile, lots of zombies have been killed in Left 4 Dead 2, Kratos is mad in God of War III and more happened on 02/12/10.

Fanboy Friday: When it rains, it pours

Forum of the day: Sonic 4

X10: Going to the arcade with Game Room

Alan Wake canceled for PC, not the ‘right’ platform

Wizards of the Coast and Stainless ink another deal

Rumor: LittleBigPlanet getting a ‘full sequel’

The shooter ‘everybody asked for’ revealed next month

Rumor that should be true: Criterion working on new SSX

Darkest of Days being made into a movie … seriously

Darksiders code nets a free game, art and other stuff

Obsidian helping to bring Wheel of Time to games

Patch for Modern Warfare 2 care package exploit up on XBL

Robotube #5: sit back and learn about Game & Watch

Sony welcomes you to MLB 10 The Show in launch trailer

Win a ticket to the Final Fantasy XIII launch party

New Final Fantasy XIII screens have a bit of everything

Perfect Dark on Xbox Live Arcade looks like this