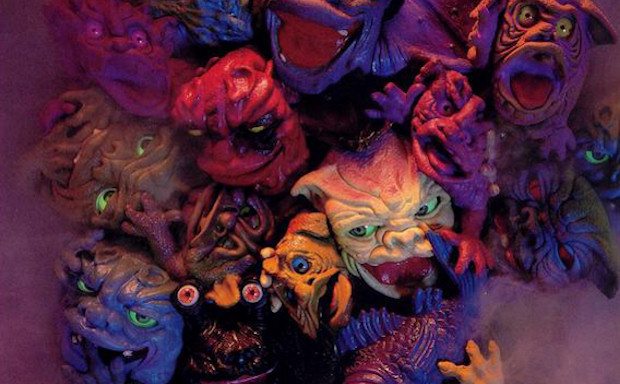 Used games are so evil. Evil evil evil things. They are hurting the videogame industry so much. Who ever invented used games should be shot. Jerks.

There are a ton of games coming to San Diego Comic-Con, Valkyria Chronicles 2 was revealed, Resident Evil 4 is definitely coming to the iPhone, Space Invaders: Infinity Gene looks amazing and plenty more happened on 07/15/09.

Games Time Forgot: Harry Potter and the Chamber of Secrets

The DISGUSTING truth about used games

RetroforceGO! not recording this week, we are sorry

I, the Author: My Everest

Forum of the day: When I joined Dtoid…and that’s the way we liked it

South Park XBLA game to be revealed at Comic-Con

Microsoft to show off ‘new, exciting’ project at Comic-Con

Sega bringing an overload of Bayonetta goodness to Comic-Con

Capcom has plushies and secrets for you at Comic-Con

EA will host a panel discussing homophobia in game culture

Activision helping out our troops, giving out body massages

Champions Online’s future could be in the realm of villainy

C&C4 goes WoW: will require the Internet to play

CD Projekt adding nudity to The Witcher with Director’s Cut

25 to 30% of users return to PlayStation Home

Warner to stream movies to Japanese Wii via new service

Chinese drywall may have killed your Xbox

Left 4 Dead 2 is racist because ‘several’ zombies are black

Darkest of Days gets dated, you should probably care

Peter Moore is “spritely,” FIFA might use motion controls

Poseable figure of Persona 3’s Aegis is on the way

Serious Sam HD wants you to submit your wit

PopCap announces Bookworm Adventures 2 is on the way

A Star Radish gameplay video, growing in the wild

My Life as a Darklord hits WiiWare this Friday