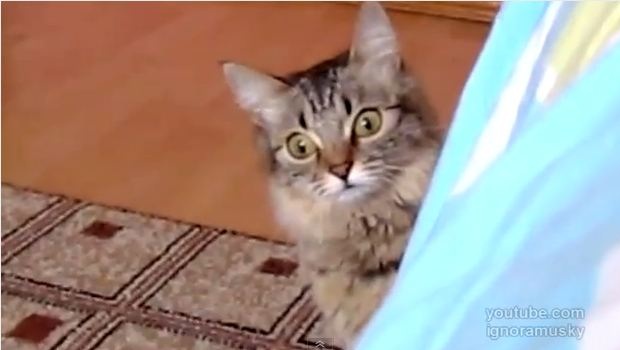 Sony and Microsoft kicked off CES, a game designer was sentenced to death, a PC version of Dark Souls is getting more support, Mash Tactics played SoulCalibur V two weeks early and so many other amazing things happened on 1/9/2012.

Forum thread of the day: Who would YOU replace Tara Long with?

CES: Netflix headed to PlayStation Vita in the US

CES: Windows to get Kinect on February 1

Mojang hears you, plans to beef up Minecraft – Pocket Ed.

Funcom shares the secrets of the Illuminati this week