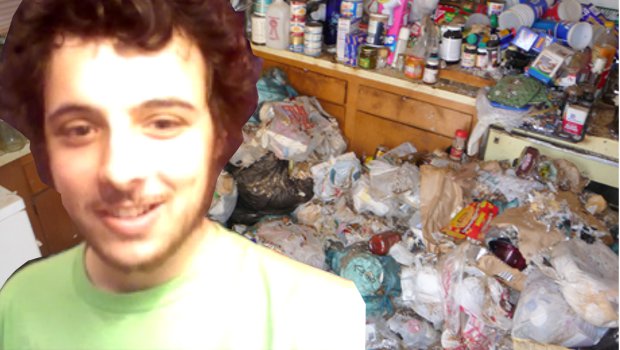 You may have seen Steven Hansen’s name here on the front page every now and then; he does a wonderful job covering some reviews and San Francisco previews. In these few months I’ve known him,  however, I’ve seen a side of him, a darker side: He’s a hoarder. To satisfy his constant eating habits (though he is impressively fit), Steven is constantly filling his home with more, and more food. Hang in there, Steven, we’re there for you.

Assassin’s Creed and Black Ops (allegedly) are both getting sequels this year, and everyone was shocked, we took a look at Sleeping Dogs, Jim pulled David Jaffe into Podtoid for a great discussion, and more happened on 2/17/2012.

A class guide to Kingdoms of Amalur: Reckoning

This Weekend on Twitch: Rad Show and Substituted Reality

Preview: Getting in deep with the Triads in Sleeping Dogs

Preview: Mixing it up with MLB 2K12

PAX East will stay in Boston for the next decade

Sega and Atlus are now all friendly, distribution-wise

Get a Bethesda double dose with Fallout 3/Oblivion pack

Saints Row: The Third gets ‘Gangstas in Space’ next week
Offbeat:

Proof that Sony fans are the worst

HAWP: Anthony is a drama PRINCESS, not a queen

The Walking Dead now has an online talk show

There be planes in Combat Wings: The Great Battles of WW2