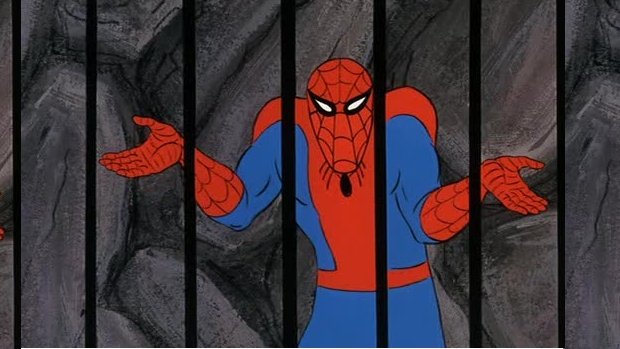 New Square Enix game Bravely Default: Flying Fairy debuted recently and it looks totally neat, largely because of the art style. I was so impressed by the fact that the 3DS finally has a piece of software that I’m interested in that I almost missed another innocuously, inanely named Square Enix game! I don’t know that I’m building up a tolerance to Square’s naming conventions, though — I do love joking about them. This name just — surprisingly — makes more sense than most of their recent game names. Maybe because it doesn’t have numbers?

Jonathan Holmes reviewed two Bit.Trip games, awarding the Wii version a staggering 10/10, Nick Chester got his cowboy on with a review of The Gunstringer, Nintendo dropped a bunch of news in their pre-TGS conference — Nubageddon is still a thing — and a bunch of other things went down on 9/13.

Podtoid records today so do us question us do us it!!!

Ludum Dare 21 urges us to ‘escape’

Xbox Live making it to PC by way of Windows 8

Culdcept coming to 3DS, taunts me

Animal Crossing is visiting the 3DS in 2012

Look at lots of luscious pics if you love Luigi

World of Battleships site goes live, look at some ships!

Paper Mario is still looking adorable on the 3DS

R-Type shoots its way to Android

Repaint your Captain Titus with this Space Marine mod

The sights and sounds of Trine 2

Monster Hunter 4 teaser trailer is for the skeptics