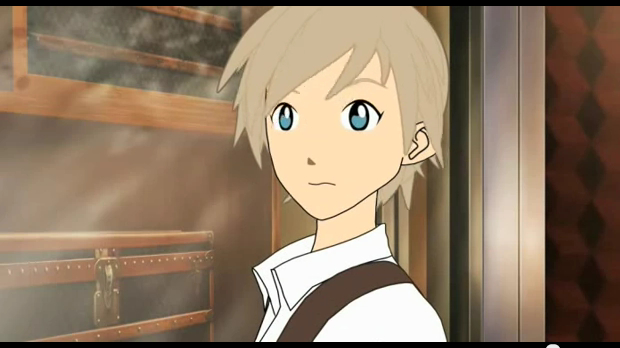 Two weeks ago I shared a really cool Japanese Mercedes commercial and made mention to a similar anime collaboration. Here is that Louis Vuitton collaboration, based off of the “superflat” art-style of Takashi Murakami. If you see similarities to the wonderful Summer Wars (or even Digimon: The Movie), it’s because the commercial was done by the director of those films, Mamoru Hosoda. There’s even a (higher video quality!) sequel of sorts featuring the little girl grown up here. I think it’s even cooler.

Community:
Community blogs of 12/11
Forum thread of the day: Christmas is coming, which game do you want to receive?

News:
Petitions for Tomb Raider and Dark Souls II Wii U
Get Metro 2033 on Steam for free right now
Diablo III is running on consoles, but still not official
Amazon Gold Box: Assassin’s Creed III for $33
43 new apps coming to Xbox Live before Spring
Despicable Me producer attached to Angry Birds movie
Kinect Party will be free when released next week
Rockstar’s hiring everybody
A free version of Horn is now up on the App Store
Journey composer signs on for Leisure Suit Larry remake