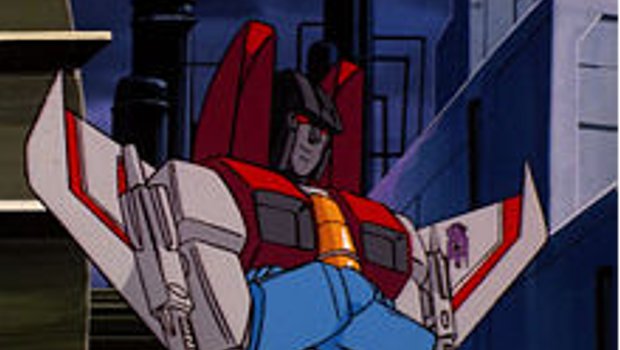 ScrewAttack’s newest Death Battle went up today, and to my immense enjoyment, our own Jim Sterling voices a few lines as Starscream. Also, Rainbow Dash for life!

This weekend on TwitchTV: Gears of War 3!

The Question: Is there an East vs. West divide?

People keep asking me if Alpha Protocol is worth $2.00

Introducing Lights Out, a Destructoid newsreel

Checking out the original Crysis on the Xbox 360

Wizorb headed to the Xbox Live Indie channel next week

How Aliens: Infestation aims to make 2D pixels scare you

The Joker shows his pretty face in Batman: Arkham City

RPG Solatorobo comes out next week for DS, gets new video

Child of Eden is ready to Move you on the 27th