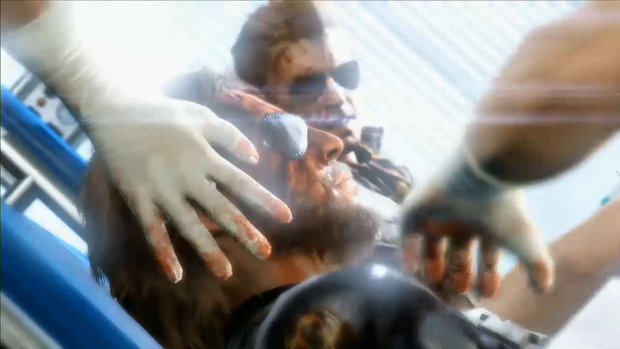 Lots of stuff came out of GDC today, including some new revelations about the PS4, as well as the confirmation that we all already guessed: Metal Gear Solid V and The Phantom Pain are the same game. I, for one, am excited.

Offbeat:
Crash Bandicoot was originally Willie the Wombat?!?!
A SimCity highway that will make you soil yourself