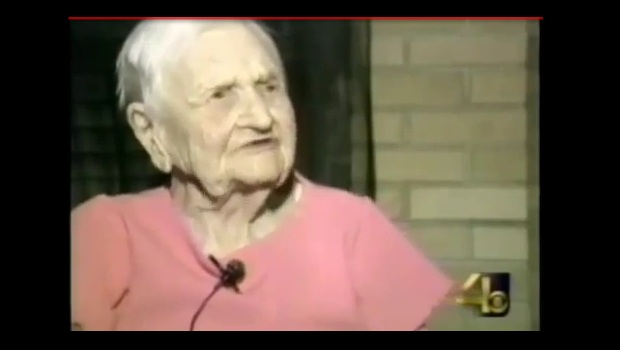 The only thing I could make out of her rambling was “get up at five in the morning.” Props to the best translation of what she said.

Today Maurice reviewed Dungeon Defenders, Max played three hours of The Elder Scrolls V: Skyrim, Capcom confirmed that an HD collection of Devil May Cry is going to happen and tons of other things happened on 10/17/11.

The brute force of Payday: The Heist’s Bulldozer

Batman: Arkham City: What, me worry?

Forum thread of the day: Best fighting sprite animation in a fighting game?

Hands-on with Virtua Tennis 4 on the PlayStation Vita

Zynga bringing out new games to Facebook and mobile

NPD: Even at a higher price, Xbox 360 outsells PS3

Critics of Modern Warfare 3’s engine ‘have no idea’

After eight years, XIII is getting a new game!

What is this strange Xbox 360 countdown timer for?

Sega says ‘all hope not lost’ for Valkyria 3 US release

The Secret World dubs this Week of the Dragon

October 25 is PixelJunk SideScroller day in the US

Anyone gonna donate to make the AVGN movie a reality?

Tips from the pros on how to make funny videogame films

Watch someone run through Dark Souls in under 90 minutes

EA wants to give you a history lesson about Syndicate

Prototype 2 trailer takes us to the Red Zone

Theatrhythm still looks like the best FF game in years

The Iconoclasts blasts your ass with sass brass and class

Halo Waypoint getting a huge update for Halo Anniversary