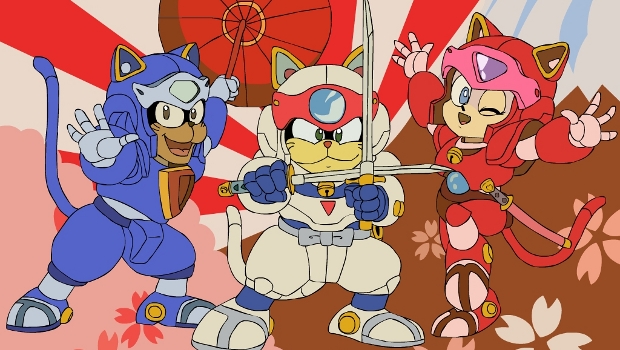 Reboot, please? HD re-release? Maybe I’ll just go watch episodes online. Was discussing (more like compulsively listing) late 80’s and early 90’s cartoons with Dtoiders in the Outer Heaven chat recently. A lot of nostalgia. Remember Mummies Alive!, while I’m at it? A bit later, but what a great name!

Today, Wesley Ruscher and Dale North were excited for Darksiders II and Ninja Gaiden 3 in their respective previews, Darren Nakamura reviewed both Jurassic Park and Shinobi (game show time: without looking, which received a high mark and which a low mark?), Dtoiders engaged in some Team Fortress 2sday action, and more!
Destructoid Original:

Live show: Mash Tactics fights the War in the North

Rumor: Microsoft Points to be phased out of Xbox Live

FIFA Street to get its own in-game social network

Hitman franchise gets a new novel

So, LEGO Minecraft is really happening

CoD Elite trailer shows you how to disappoint your mom