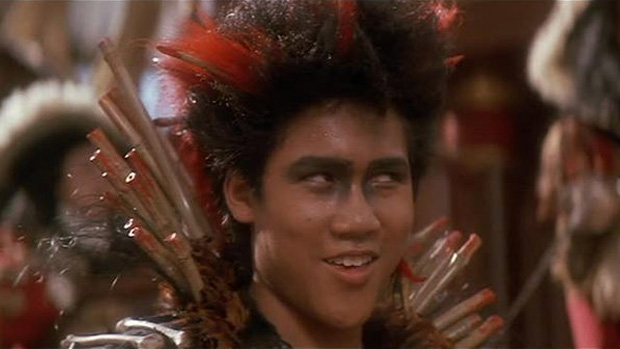 Before we get this party underway, lemme clear up something from last week: as it turns out, Jackie Chan is NOT retiring from action films. Crisis averted? Well, all my other fears still stand, so not entirely.

But never mind that, because there’s a Rufio film in development! You remember, Rufio? Dante “motherf*ckin’ Prince Zuko” Basco? Yeah, I’m on board with anything based around the greatest character from Hook… and perhaps all of film history.

Today, Holly Green chats with chiptune group Men of Mega in the first entry of our new Spotlight interview series, Jim Sterling asks YOU what’s the deal with Diablo III‘s Auction House, Alasdair Duncan reviews The Dream Machine, the Wii U is / is not more powerful than a plate of crackers, and Zone of the Enders 3 is really real, hallelujah!

Clock Tower 3, land of the f*cked up cutscene

The Network Roundup: Get your grill on

The DTOID Show: 38 Layoffs, Zone Of The Enders, & Horses

Aliens: Colonial Marines will be ‘better’ on Wii U

Delay: The Secret World to launch on July 3

D3 countdown site for E3 gives me a headache

Bullet For My Valentine headed to Rock Band this Tuesday
Offbeat:

Red vs. Blue Season 10 gets an action packed trailer

Anarchy Reigns now has no release date in the US/EU

These Zone of the Enders HD screens make me so happy