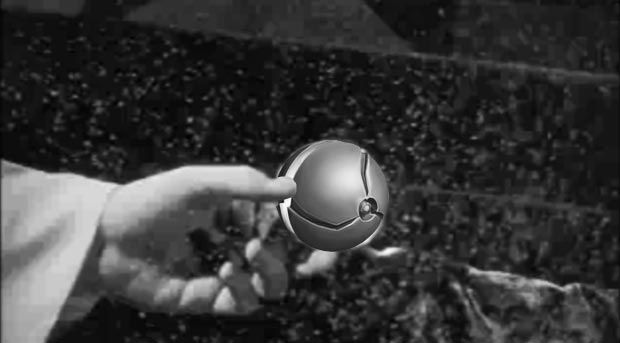 The Metroid Prime to Citizen Kane comparison has been the big thing this week. Anthony elaborated the point he was trying to make on his last Rev Rant and showed us why comparing the two is ludicrous. Agree with him?

More Nathan Drake is coming from Naughty Dog, Jim compared the Xbox 360 and PS3 versions of Bayonetta, the new Friday Night Fights tournament kicked off today, check out the debut trailer for Rocket Knight and more happened on 10/09/09.

Why comparing Metroid Prime to Citizen Kane is ludicrous

Forum of the day: The Arcade

We are giving away five 2010 Nerdcore calendars!

Origin’s foe proves eight nipples are better than one

The month in Xbox: Games on Demand, Avatars, and deals

Oddworld series coming to the PSN and Steam

Muramasa confirmed for Europe on November 13

Mass Effect 2 to be dark like the Empire Strikes Back

Terrorize the waters in Miami Shark

Toad is a big gay? That’s news to me

Critter Crunch launches with A Barf in the Night

See the intro to DJ Hero now, play the game this weekend

Well that was quick: Debut trailer for Rocket Knight

Watch The Saboteur’s Devlin do things in recent vids

Confirmed: Need for Speed: Nitro has a yellow bus