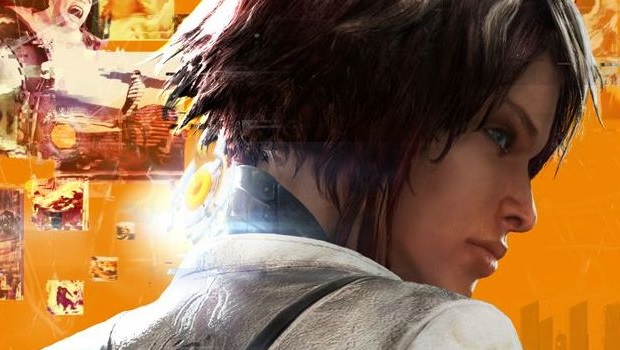 So, Remember Me releases tomorrow and that means the reviews hit all the outlets today. The consensus is all over the place, with reviewers thinking it was anywhere between great and… not so great. Jim was somewhere in the middle, but regardless, who out there is still excited for this one?

On this first Monday in June, we asked what franchise you would like to see make a comeback, Scorpion was confirmed for Injustice, Joseph wondered why more women don’t play EVE Online, we looked at the best and worst games of May, and so many more amazing things happened on 6/3/2013.

Destructoid Originals:
Reviews Elsewhere: Remember Me
What franchise would you like to see make a comeback?
Boy’s club: Why don’t more women play EVE Online?
The best and worst games of 2013: May Returns

Community:
Community blogs of 6/3
Forum thread of the day: The Last of Us (page 6)

Media:
Behold the glory of the holy Watch_Dogs screenshot!
Scorpion confirmed for Injustice: Gods Among Us
Free-to-play Plants vs. Zombies 2 launches July 18
The Last of Us multiplayer screenshots are here
The Sims 3: Dragon Valley lets you play with baby dragons