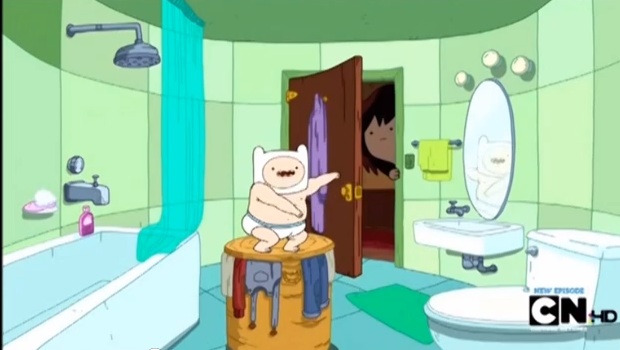 Speaking of punching people in the buns, the Wii U will be region locked, an Ex-Sony PR speaks out about the internal drama over in the Sony camp, we previewed Epic Mickey: Power of Illusion, you can win $100 worth of Grub on us, and so many more amazing things happened on 9/24/2012.

Getting It Right: Resident Evil

This Week in the Community Blogs: Sloppy seconds

Preview: Assassin’s Creed III is bigger in every way

Aban Hawkins and the 1,001 Spikes aims for the big time

Nintendo will region-lock the Wii U … obviously

Mark of the Ninja gains some Steam

Beneath a Steel Sky 2 confirmed for PC, Mac, and phones!

Dark Souls: Artorias of the Abyss dated for consoles

More Ecco the Dolphin? Creator is talking with Sega

Jimquisition: Wii U May Have Already ‘Won’ Next-gen

Pandaria is almost upon us, sans Jack Black sadly

The Last Express is headed to iPhone and iPad this week