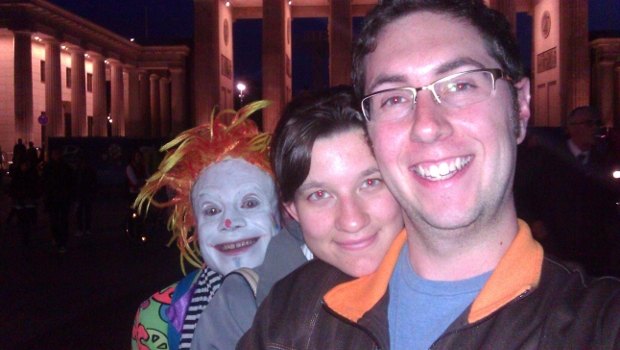 This is so terrifying!

Today, Chris Carter reviewed the maligned Steel Battalion: Heavy Armor (spoiler: like most, he didn’t think it very good), the debonair Allistair Pinsof turned a critical eye towards E3 in its current state, Capcom confirmed Okami HD for North American release as a Move-enabled PSN exclusive, our own Tony Ponce made his way into Resident Evil 6, and more!

Shocking: Sony thinks PS Vita is better than Wii U

You’ll be rewarded for your Achievements this fall

Rumor: Willem Dafoe to co-star in Beyond: Two Souls

Appetite for destruction: Tiny and Big out now for PC/Mac

Nintendo- ‘People want’ the 2D Mario games to be similar

UDON blows a load with the Marvel vs. Capcom art book

Don’t you wish you could buy these LEGO Portal concepts?
Media: