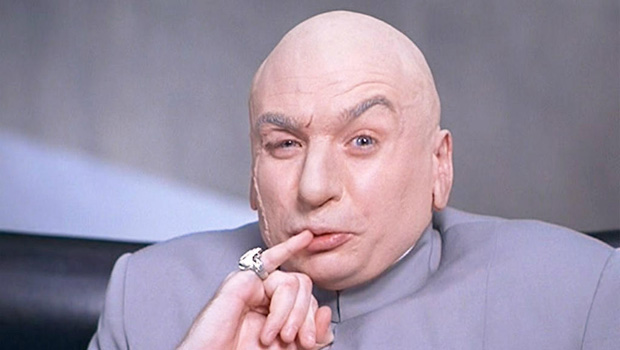 In a recent interview with OXM, Microsoft made the bold statement that they expect all next-gen systems to sell a total of one billion units, which is why they must focus so much on the non-game related functionally of the Xbox One. The genius! So apparently Microsoft has figured out that if their next console does this many of things, and people want that many of things, then they will sell about a billion of their Xbox One things. Because reason and math.

This all makes sense the less you think about it.

Today, more whispers hit the rumor mill, as its seems Microsoft will be demanding a cut of used games sales from retailers. Wii U sales also enjoyed a nice little bump following the Xbox One announcement, and Ashley Burch is the defender of all things mousey in this week’s HAWP. Brett stands in defense of Microsoft’s reveal, Chris has a few thoughts on platform fandom, and the minds behind Euro Truck Simulator are back to their mundane-into-magic tricks again with Chemical Spillage Simulation.