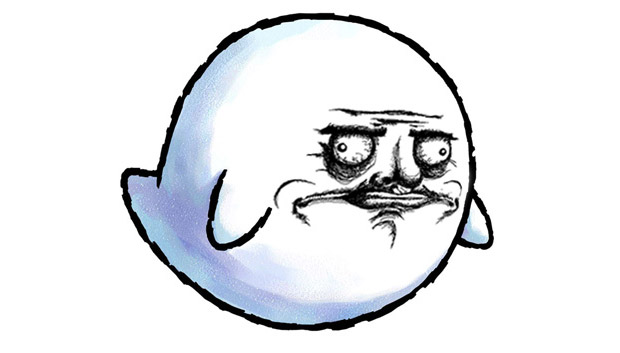 Little late to the party with this, but it’s too good to pass on. You never cease to amaze me, f7u12.

Rather eventful day, wasn’t it? Mass Effect 3 was pushed into 2012, Jim reminded us about the excellent Metal Arms: Glitch in the System, Podtoid made its triumphant return, The Darkness II was dated for the fitting month of October, and more happened on 5/4/11.

Dtoid meetups for the month of May

The story of Metal Arms: Glitch in the System

Child of Eden: Saving Eden with Kinect… or not

Microsoft to bring ‘Halo Fest’ to PAX Prime in 2011

Sony sorry for latest breach, makes up for it with masks

Hackers bring OtherOS back to PlayStation 3

Is the next Assassin’s Creed set in the Ottoman Empire?

Why we don’t have a date for Star Wars: The Old Republic

Brink gets SMART with classes

New Darkness 2 trailer is like an ugly bag of snakes