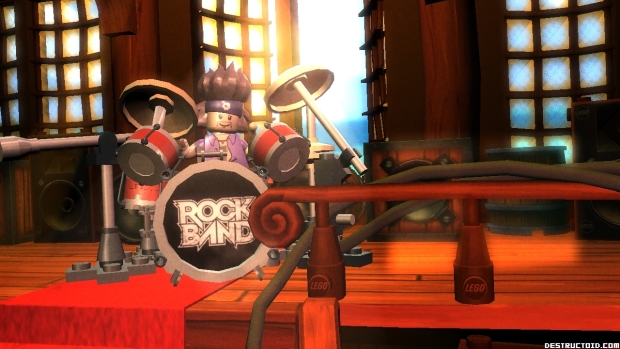 I … I don’t understand. LEGO Rock Band is really happening? I … what … HUH?! My head hurts.

Anthony reviewed the Valkyria Chronicles DLC, Dyson checked out The Strike, Brutal Legend is dropping this Rocktober 13, the new Left 4 Dead Survival Pack is live and plenty more happened on 04/21/09.

Game Debate to the Death! Phoenix Wright VS Henry Hatsworth

Left 4 Dead Survival Pack is live, get your zombies on

Check your Street Fighter HD Remix stats via the Internet

Idiot kid tries to swap handgun for PSP at school

Valkyria Chronicles strikes back with a vengeance

Pre-purchase Plants vs. Zombies on Steam, get a free game

What does my Nintendo DS really need? Oh yeah, tits

Check out the steel in these ‘Broken Steel’ screenshots

Muramasa: The Demon Blade ships off to a new publisher

Star Defense will have you defending stars from alien hordes

This game may or may not be called Project Cube

Killzone 2 DLC gets priced, and yes it costs money