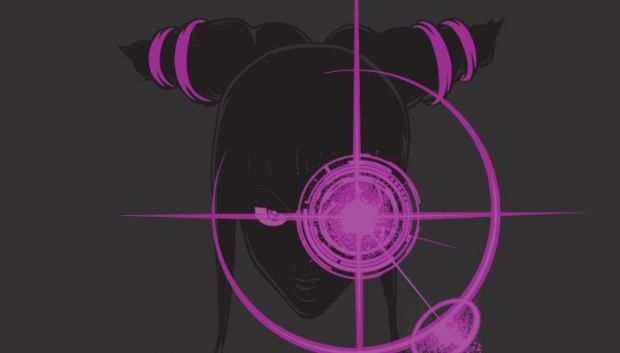 A special Capcom fight club is going down this Thursday in New York. Juri commands you to go.

We toured some new features coming up in the next Dashboard update, we showed the first ten minutes of Borderlands, we brought you more on BIT.TRIP, PAX East tickets are on sale now, Infinite Bits is going down this week in Florida and more happened on 10/20/09.

Podtoid 121 will have no Samit, or zombies

Game SERIES Debate to the Death: Zelda VS Final Fantasy

‘Immersion’, videogame worlds and you.

Forum of the day: What game do people watch you play?

I played the Queen and Beatles RB DLC, and it was great

Videogames: They cripple your kids now

PC version of Saw will only be distributed digitally

Ubisoft trademarks name ASSASSIN, we got nothing

Sony has only just begun its ‘onslaught’

Bellevue getting a $4 million ‘game room’

Miyamoto: Next console to be ‘compact, cost-efficient’

Games on Demand update: Army of Two and fast stuff

‘Bout time: Trine due out on PSN this Thursday

Microsoft to launch a rewards program for LIVE sub’ers?

Europe getting a black Wii bundle, I cry myself to sleep

Pre-order RE: The Darkside Chronicles, get a money clip

Indie-developer FPS/RPG E.Y.E. is something to watch