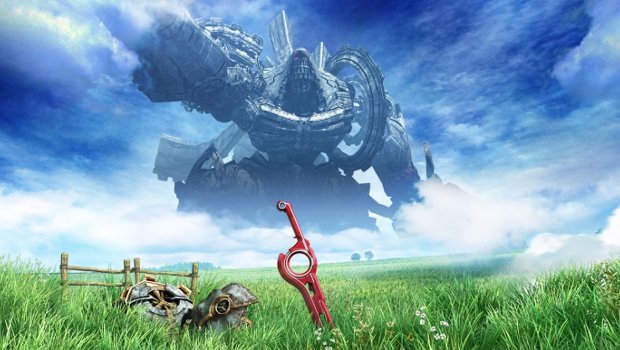 The big news today is the long-awaited confirmation of Xenoblade‘s release over here in the States. Seeing as I’ve already imported it, this doesn’t affect me too terribly much. However, it’s so nice to see Nintendo finally provide a new piece of software (that isn’t Zelda) for their console.

There’s some speculation of the Wii U’s specs, we review Infinity Blade 2, Mojang’s Notch stepped down from his lead designer role for Minecraft, and more happened on 12/1/11. Oh yeah, and Xenoblade Chronicles was confirmed for the US!!!

Rumor: GameStop to sell Xenoblade in US (Update)

A deck builder: World of Warcraft: Clash of Champions

Kid Icarus as a 3D Classic for 3DS, coming west

Skyrim: The Dragonborn Comes cover will claim your heart

Resident Evil: First Hour is off to a lumbering start

Someone at ThinkGeek really enjoyed Portal 2

Oh! Those pricey Vita memory cards are for security

Zen Pinball comes to iOS and Android with a free table

This Skyrim Saturday morning cartoon will make your day

New Once Upon a Monster dev diaries are full of cheer