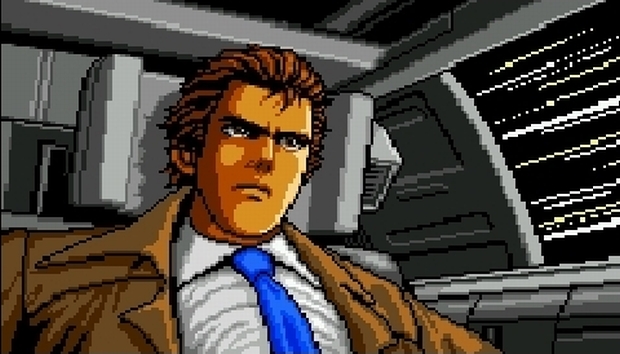 Anthony took a look at the classic Snatcher. I’ve never played it, but after reading his piece on it today, I really want to try it out. I probably won’t though.

Conrad talked to the lead designer on MAG, Jim tells us how to not look like a dickhead in Killzone 2, I gave the Cops and Robbers DLC for a spin, Splinter Cell Conviction could hit retail this Christmas, Nathan Spencer will high-five you to death and plenty more happened on 04/30/09.

Snatcher, reconsidered: why you need to play it, but won’t

How to not look like a dickhead in Killzone 2

The Destuctoid Comic: Run or shoot?

Those About To Die: Vergil

Those About to Die: Bob-ombs

Forum of the day: For Episode 100 I would like (podtoid)

Sony: PS3 will rule them all … just give us five years, k?

Where is Team Fortress 2 headed? Valve’s got an answer

Peggle hitting the App Store on May 12

Someone tapes something they shouldn’t have, Forza 3 confirmed

World at War getting a second map pack

‘Broken Steel’ looks as good as ever in these new screens

Boom Blox Bash Party knocks over retail shevles on May 19

Story: The Conduit has it, trailer reveals it

Clover may appeal to gamers looking for the extraordinary