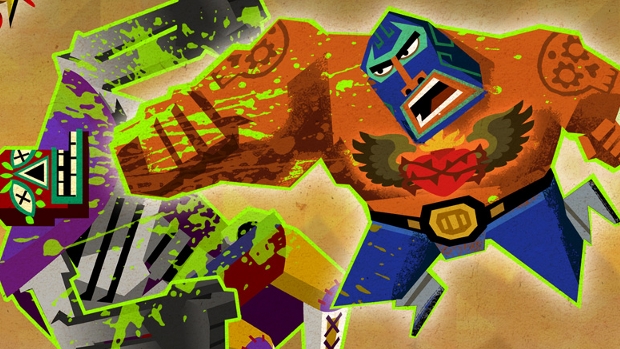 I totally dug DrinkBox’s Guacamelee! when I previewed it last month. Now that it’s out, Jonathan Holmes has our full review of the game, which he has lavished with high praise, in case you didn’t believe me. I do have shifty eyebrows. Thanks to an assorted, month-long PlayStation Store sale, you can score the game (for both PS3 and Vita) at an even cheaper price. Might want to consider it if you like fun.

Community:
Community blogs of 4/9
Forum thread of the day: Killer is Dead