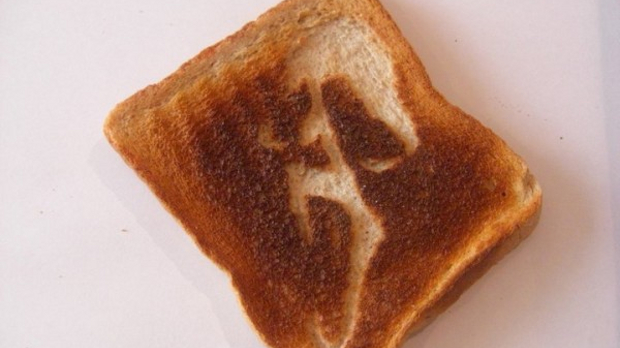 When all is said and done, it makes good toast.

Today, Jim positively reviewed that BLOPS 2 game everyone has been going on about while simultaneously warning against a lackluster Ninja Gaiden 3 Wii U, Dale previewed a cool-looking and gorgeous Korean-developed MMO called Bless, Patrick Hancock reviewed the super neat FPS/RTS Natural Selection 2, we ask users to shake their derriere for a copy of the amazing Persona 4: Golden Premium Edition, and more!

Previews:
Preview: Bless may be the most beautiful MMO yet

News:
Halo 4’s Spartan Ops Episode 2 is now available
Ubisoft is unhappy with the price of the Wii U
StarCraft II: Heart of the Swarm will launch on 3/12/13
Metacritic user reviews do the usual poop on Black Ops II
Need for Speed Most Wanted demo up on Xbox Live, PSN
Here is what’s next on the DLC front for Sleeping Dogs
Barkley, Shut Up and Jam: Gaiden sequel happening
Beyond Good & Evil 2 is still coming along, says Ubisoft
BioWare makes hay of Mass Effect discs in Black Ops cases