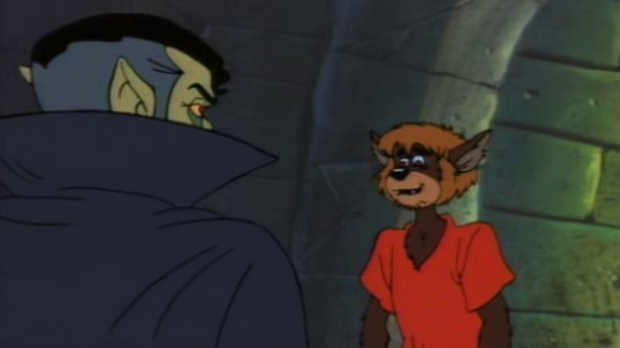 Getting It Right: Sanitarium

Last Call: Enter to win a Wii U

Contest: Tweet to win Zone of the Enders HD!

Review: Need for Speed Most Wanted

LEGO The Lord of the Rings for handhelds now available

Dust 514: ‘Way of the Mercenary’ trailer

Warm up with some Tropico 4 Gold Edition screens

Hakuoki: Warriors of the Shinsengumi comes to PSP

Halloween is tomorrow. Technically today for some of you. Let me, Screamin’ Hauntsen be among the first to wish you a happy night of ghosts and goblins (or of Ghosts’n Goblins, your plans depending). Some things to remember as you go about it:

1) Razorblades may make candy tastier according to science, but I strongly urge you not to eat candy that isn’t factory sealed or otherwise appears tampered with.
2) Don’t smash pumpkins (unless they’re yours). I know the band Smashing Pumpkins is all the rage with kids these days, but let’s not aggrandize vandalism.
3) Keep your mouths closed at all times, lest ghosts do unsavory things to your face.
4) If someone — or something — jumps at you unexpectedly, it’s okay to take a swing. It’s even possible you’re on camera, so you can become a YouTube hit!
5) If you arrive to a party with a phoned-in costume, it’s legal in 37 states for fellow party-goers to strap you in a stockade and tickle your feet. In nine states, you may be buried alive. Don’t try and play the odds, put some effort into your costume.
6) Make sure you finish off all of the pumpkin-themed food and drink you’ve been collecting this month, because it goes bad at midnight. If there’s any left over, a dracula will come to your home and give you a lecture on waste, then he’ll impress your loved ones and they’ll probably ditch you to hang with him instead.
6A) Don’t try to hide pumpkin-themed excess by feeding it to your gremlin after midnight.
7) Don’t drink anything you didn’t mix yourself.