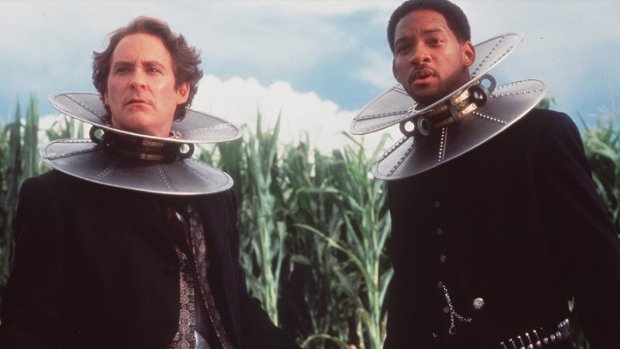 Why, yes, I have been known to get “jiggy” with it from time to time.

We have a lot of stuff for you guys today. We’ve got a new episode of the DTOID Show that reviews Alan Wake’s American Nightmare, a review of Ashpalt Injection, a brand new Mash Tactics, impressions of the free AR games on the PS Vita, you can fill your ears with a new episode of Podtoid, there is a trailer for a Doctor Who game, Borderlands 2 gets a release date, and The Last Story is finally confirmed for a North American release.

Live show: WTF? Under the Skin on Mash Tactics

We talk to Slash about Band Fuse: Rock Legends

Tribes: Ascend beta opens up on Friday with new content

The DTOID Show: Borderlands 2, RCR, & toys! SO MANY TOYS!

Binary Domain: Life, robots and everything between

Etrian Odyssey IV will be a 3DS game

The Last Story CONFIRMED for North America in 2012!

PS Vita Day: are you picking one up today?

God of War team helping to finish The Last Guardian

Details drop for Amnesia: A Machine for Pigs

The Book of Unwritten Tales goes on sale

Classic adventuring in Journey Down

New trailer for Doctor Who: The Eternity Clock

Terraria devs prepare to move on to new projects

Game Gear games on 3DS is a thing now

The ponies have stormed the gates of Rhythm Heaven