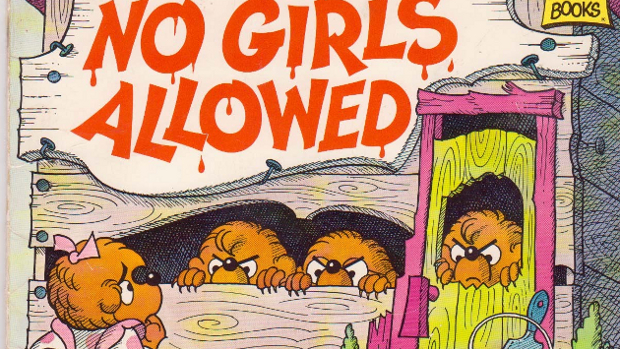 In the most irritating news of the day, the creative director on Remember Me, the rad-looking sci-fi action game, told Penny Arcade that the game almost didn’t happen, as the team had struggles shopping it around because it features a female lead. Jim already responded to this bologna in full, but I’ve not had a proper chance to get indignant yet, so here we are. Here’s hoping the final product is as good as it is promising and here’s to me eventually no longer mentally associating it with P.N.03. Wait. Do you think that’s why Capcom decided to publish it?

Community:
Community blogs of 3/19
Forum thread of the day: Ridiculous Fishing – A Tale of Redemption

Previews:
Preview: The Elder Scrolls Online
Preview: Arma 3 impressions from under a bush

Offbeat:
Super Metroid turns 19, gets a fan-made symphony
This is the greatest Link figurine of all time