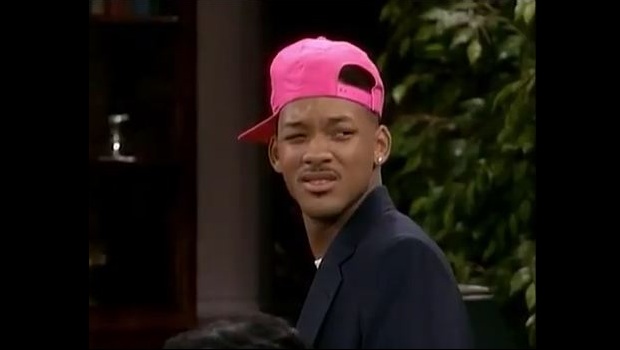 Forum thread of the day: Reasons why Zombie Platypus is awesome

Naughty Dog considered a PS3 Jak & Daxter, passed on it

Volition dev would love a console that kills used games

Final Fantasy X will be a ‘remaster’ and not a ‘remake’

Battlefield 3 patch fixes voice chat, not much else

You should sign up for the Hawken beta right now

Sanctum 2 is aiming for PC and consoles in 2013

HAWP: Anthony is such a drama queen